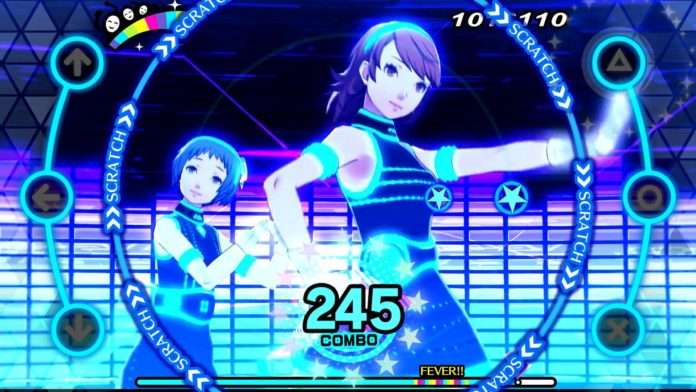 Atlus held a live stream presentation at E3 2018 for Persona 3: Dancing in Moonlight and Persona 5: Dancing in Starlight, showing off English gameplay footage for the rhythm games.

Both games are playable at the Sega / Atlus E3 2018 booth with a handful of songs each:

We will give a limited number away every hour at the booth 🎤🎉💕 #SegaAtlusE3 pic.twitter.com/wcOJQc2W9C