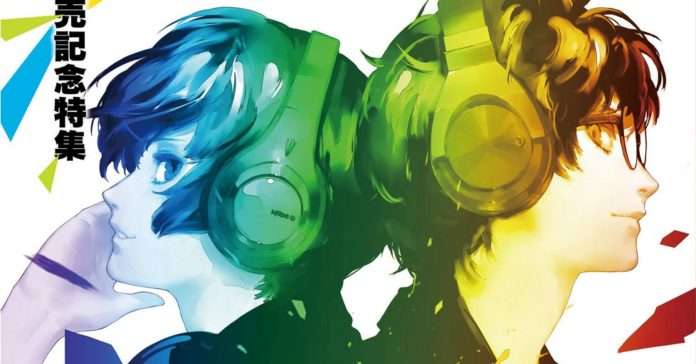 They both feature cover illustrations by Atlus artist Shigenori Soejima.

A feature of over 22 pages. It features comments on each of the characters regarding their personality and the direction for their appearance by Persona Team producer Kazuhisa Wada.

It also includes commentary for the new songs and remix songs for both games by composers Shoji Meguro, Ryota Kozuka, Atsushi Kitajoh, Toshiki Konishi, and Kenichi Tsuchiya from the Sound Team.

There’s also commentary on all of the dance stages by Atlus 3D background artist Shuji Fukasawa. 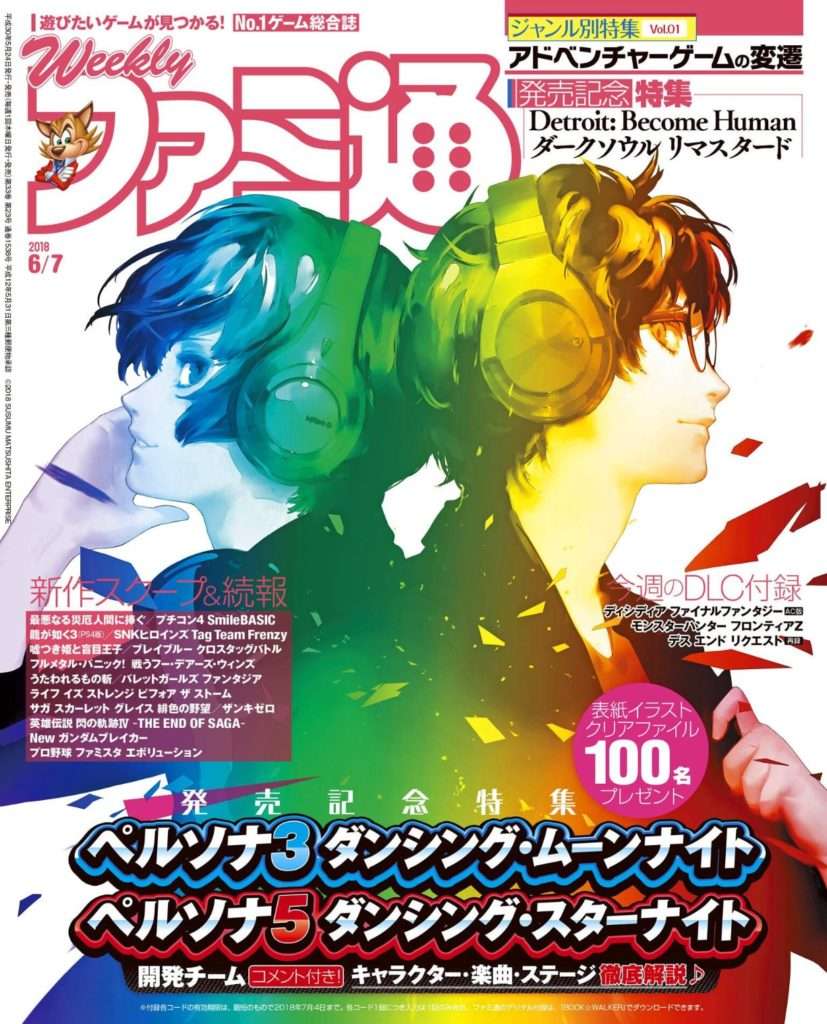 A 14-page feature featuring each of the dancers and their costumes, along with the perspective of the editorial department staff. It includes a summary of the game mechanics, and basic tips to perform well at the game.

The feature includes an interview with producer Kazuhisa Wada, director Nobuyoshi Miwa, and composer Ryota Kozuka, with information on the development of the games. 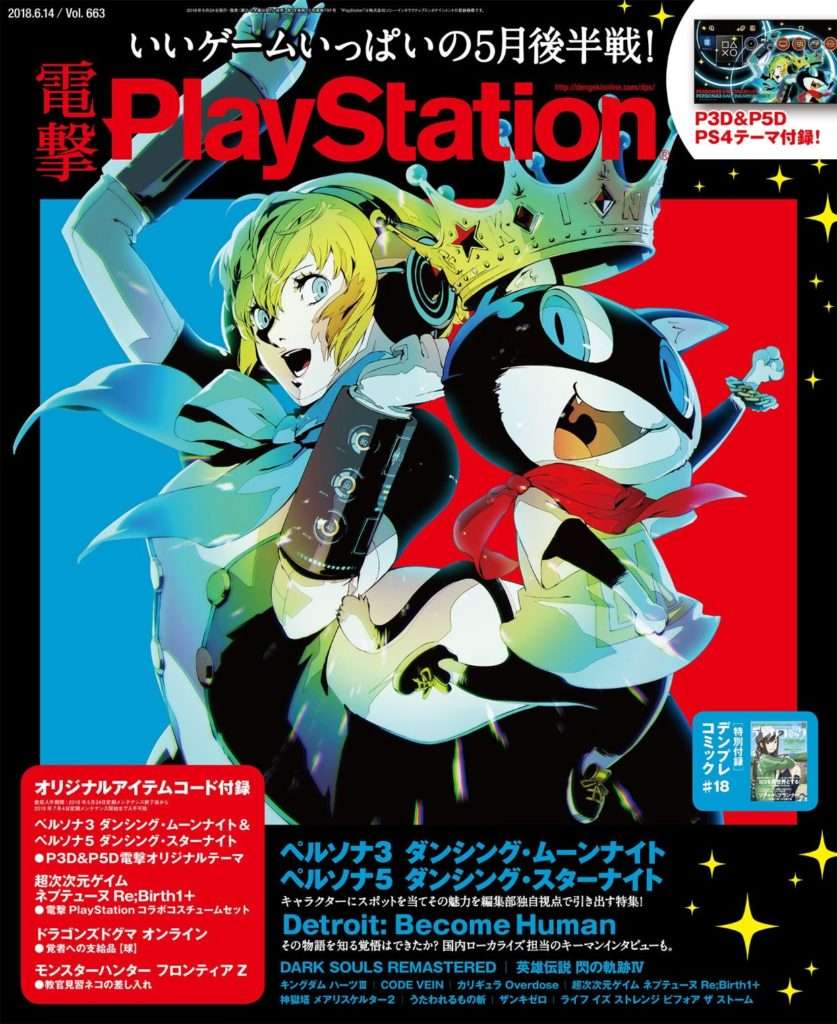