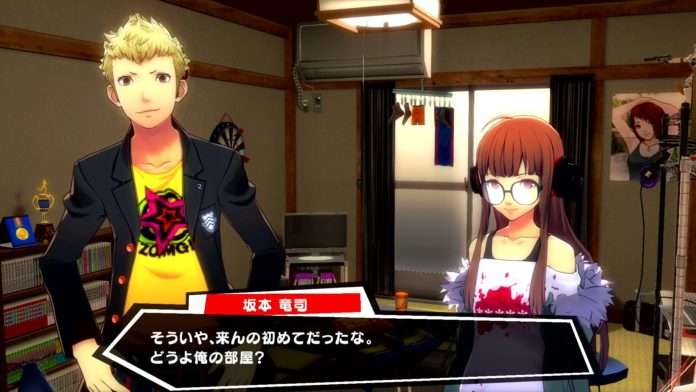 The PlayStation Store pages for both Persona 3: Dancing Moon Night and Persona 5: Dancing Star Night have gone up, revealing that the upcoming rhythm games will have some sort of PlayStation VR functionality.

Both P3D and P5D are currently available for pre-order through their respective PlayStation Store Japan pages:

The pre-order period is from February 22, 2018 to May 23, 2018. Pre-ordering Persona 3: Dancing Moon Night and/or Persona 5: Dancing Star Night will include a limited edition PS4 theme and limited edition avatar set for the respective game.

The disclaimer at the top of both pages states the following:

PlayStation®VR is not for use by children under age 12.

This item includes some VR content. PlayStation®VR and PlayStation®Camera are required to experience VR functionality.

The description for the games describes that players will be able to enjoy conversation events with the characters through “Commu” mode, as well as elements compatible with PlayStation VR. The elements in question have not been revealed as of yet.

Through the PlayStation Store pages, it is mentioned that both games are anticipated to be rated CERO “B”, which is 12 years old and up. This was the same rating Persona 4: Dancing All Night received.

In March 2016, it was announced that Atlus was one of the Japanese companies currently working on content for PlayStation VR.

The producer of the rhythm games, Kazuhisa Wada, stated in an end-of-year 2016 interview that one of the games that had left an impression on him the most that year was Summer Lesson for the PS VR, as it was a title that showed the merits of the platform.