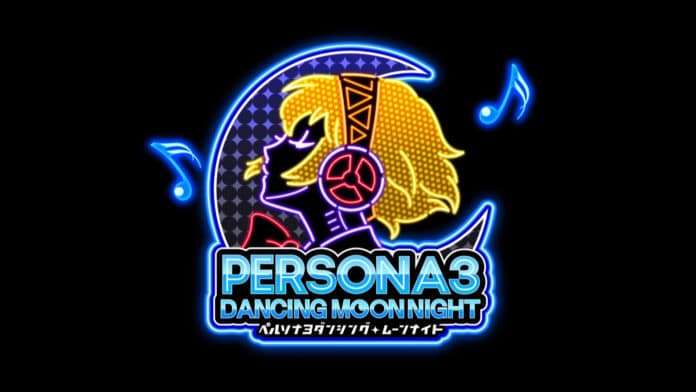 The official website for Persona 3: Dancing Moon Night has been launched.

Atlus previously teased that they would have news on the upcoming rhythm game spin-offs during this live stream.

The first trailers were released alongside the announcements of the games at the “Persona Super Live P-Sound Bomb!!!! 2017” live concert on August 2, 2017.

Persona 3: Dancing Moon Night and Persona 5: Dancing Star Night will release simultaneously on PlayStation 4 and Vita on May 24, 2018 in Japan.