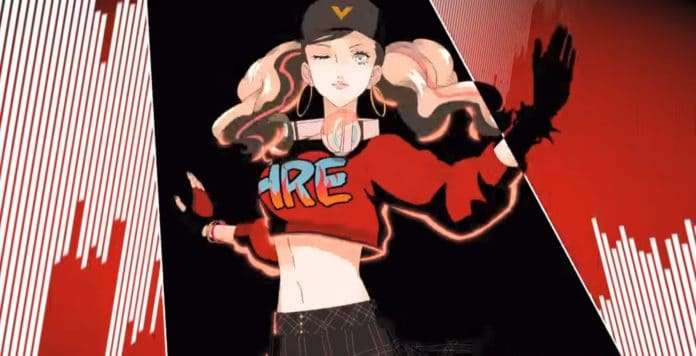 Update (2018-02-17): Post updated with English subtitles of the character trailers.

The official websites have been updated with pages detailing character customization. They currently feature several costumes sets for each game. 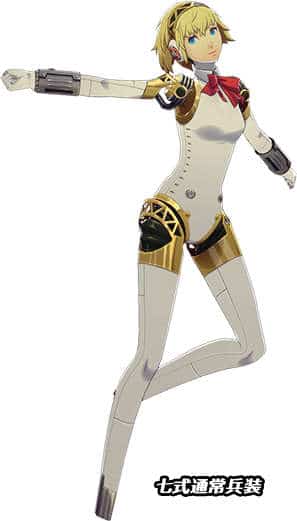