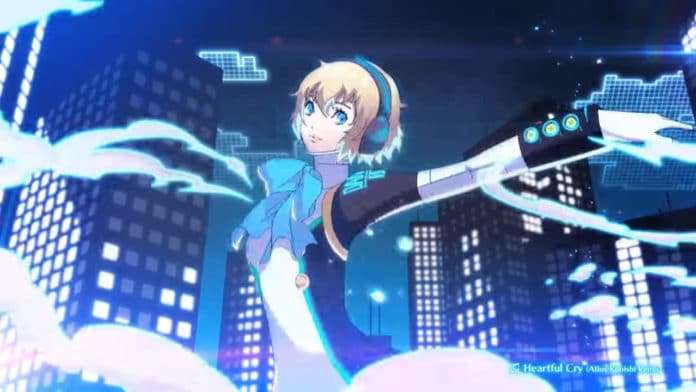 Additionally, a “How to Play” section has been added to the official websites for P3D and P5D, with an overview of the rhythm games.

Players will pick their favorite costumes and enjoy rhythm gameplay. In “Commu” mode, players can enjoy conversations with the cast and mini-events. Players will be able to be invited by the characters for conversations if they deepen their bonds enough.

Finally, character costumes have been updated to the official websites:

Atlus has posted a couple of new screenshots for both games through Twitter: