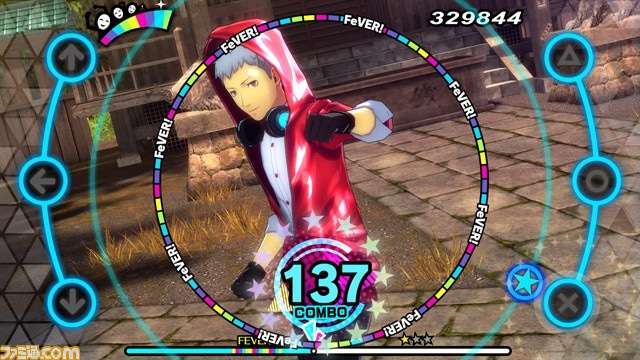 The upcoming issue of Weekly Famitsu magazine February 15, 2018 or issue #1522 (releasing on February 1, 2018) will feature a variety of new information on the rhythm games, including information on a mysterious “party,” and the challenges the persona users will be facing in each title. The above screenshots are some that could not be included within that feature.