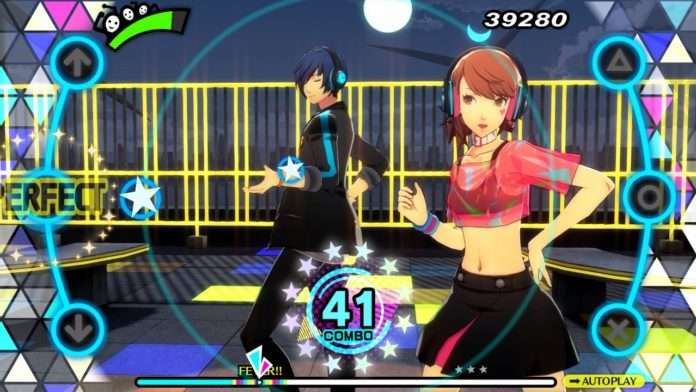 Previously, it was announced that a live stream would be held on January 19, 2018 to celebrate the release of the Persona 4 anime series Blu-ray collection.

With the temporary return of Teddie as the Persona series Twitter account’s avatar, Atlus has announced that there will be a small news update for Persona 3: Dancing Moon Night and Persona 5: Dancing Star Night during this live stream.

In December 2017, a similar tease was made for the special Persona 5 anime live stream, which brought new trailers, the release date, and other details for both rhythm games.