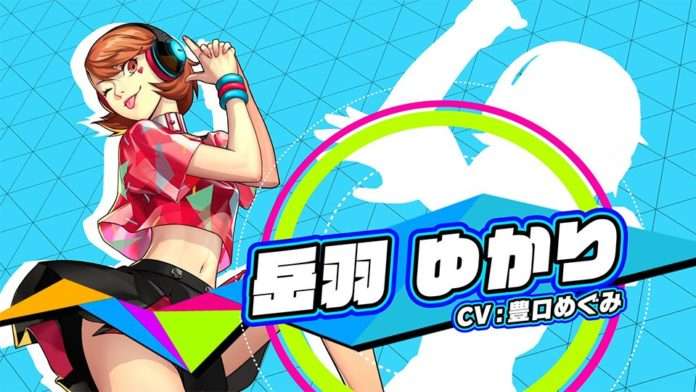 Following last week’s Weekly Famitsu magazine which featured Morgana, Yusuke Kitagawa, Mitsuru Kirijo, and Akihiko Sanada, the official website for both rhythm games have been updated with these character profiles. 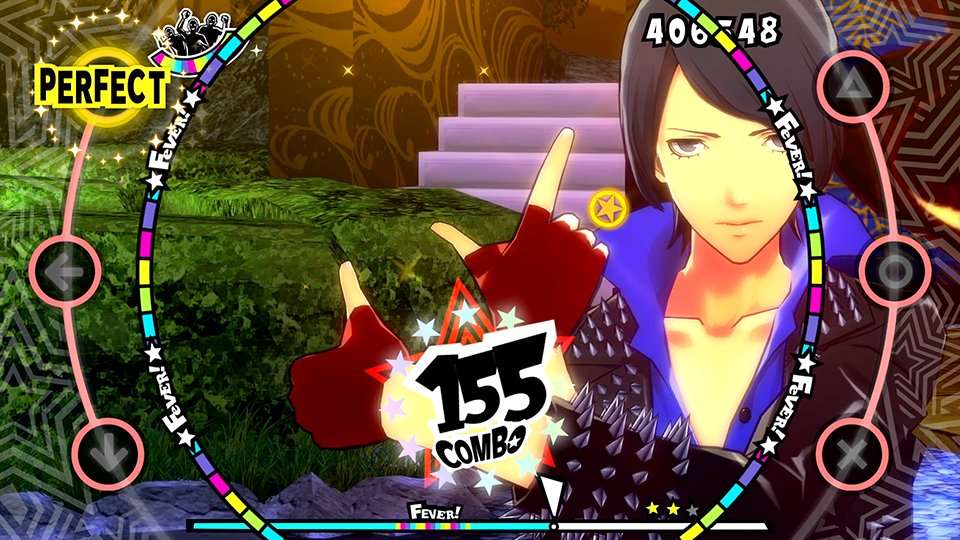 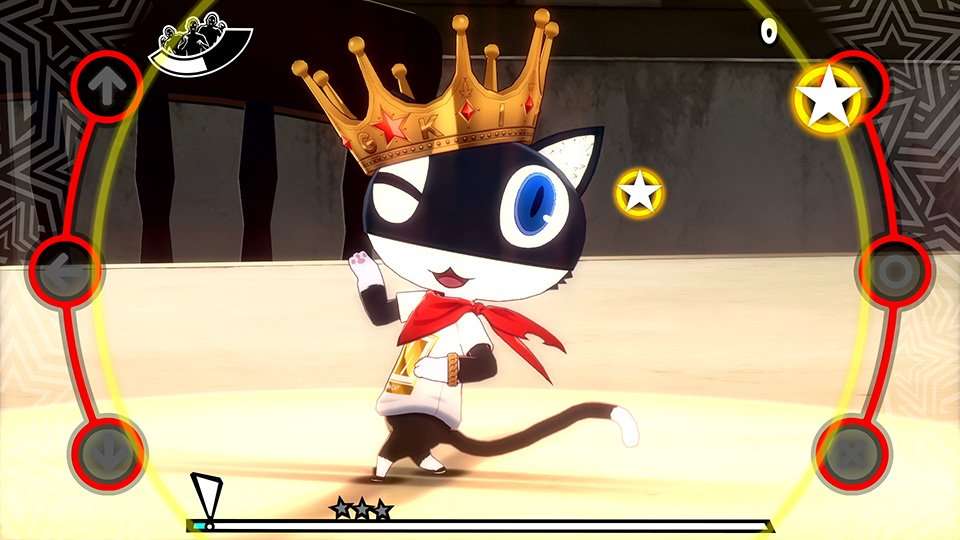 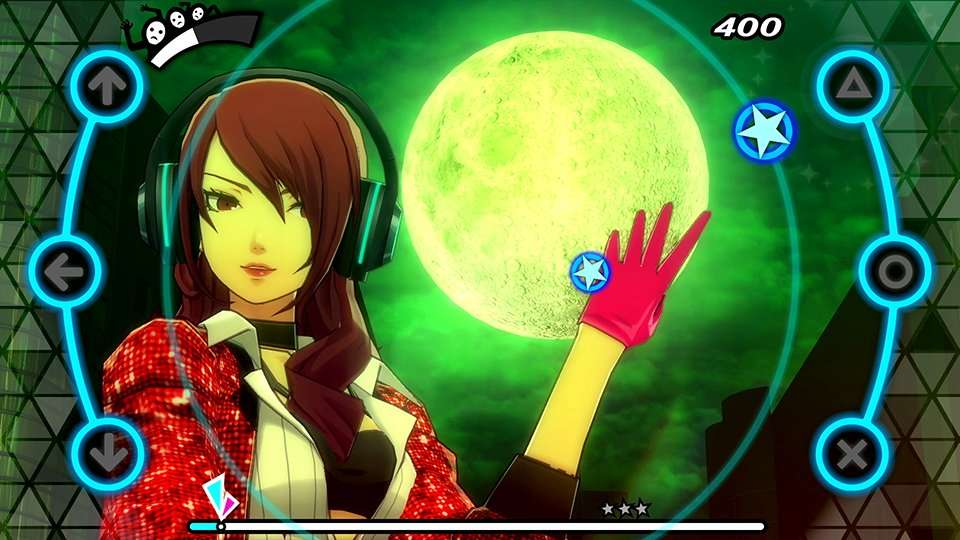 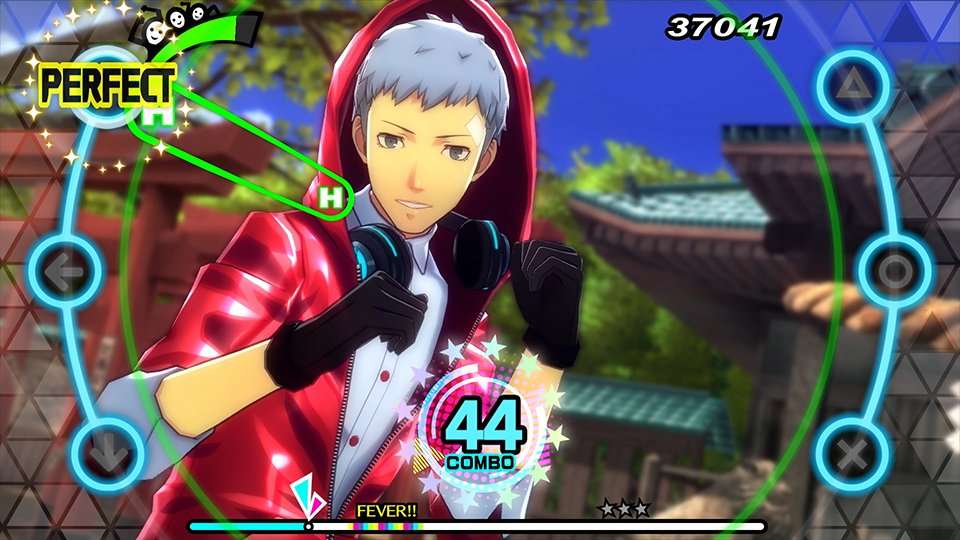 Additionally, the “Movie” page has been opened for both websites, with a collection of trailers for the games.

Atlus has also started a Twitter message campaign with designated hashtags for the P3D and P5D characters. They’re requesting comments about the characters from users, and they tease that a reply from the characters themselves might be given at a later date.