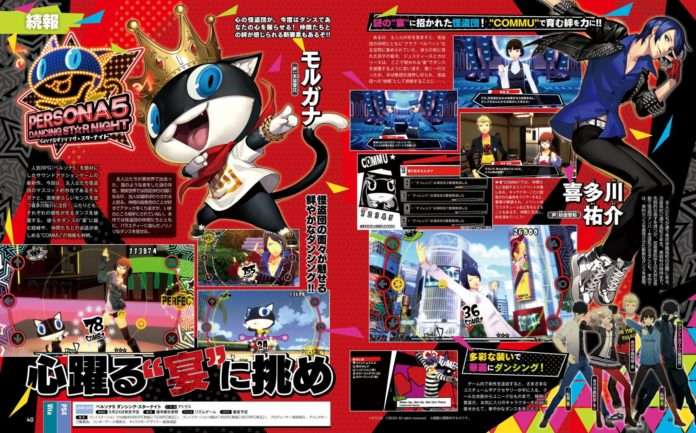 As with previously leaked information, the scans focus on the games’ “Commu” mode which will feature mini-events featuring conversations among the characters. The scans also feature new screenshots and character art. 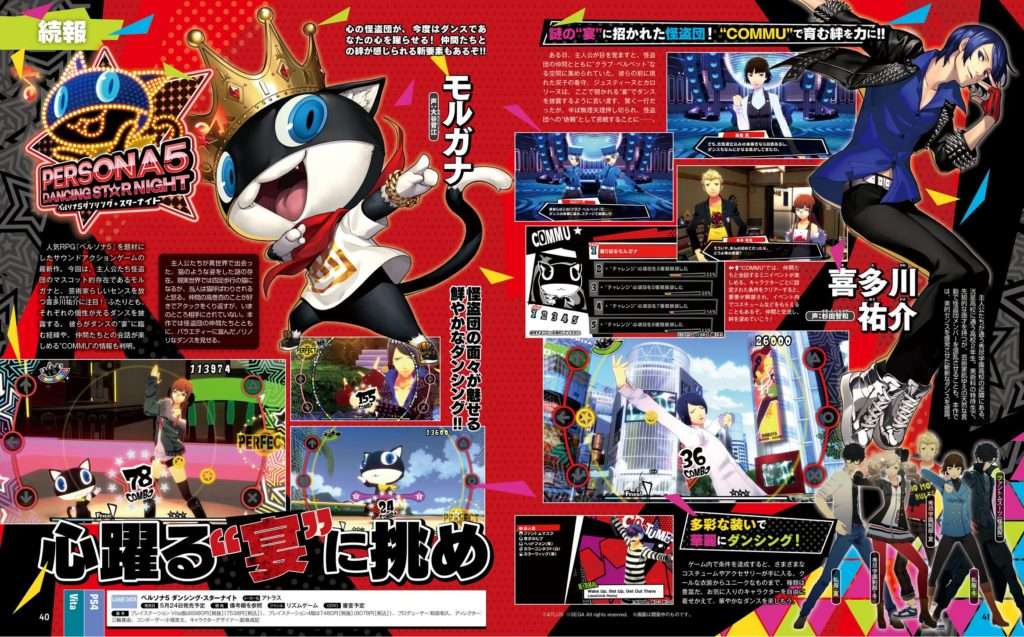 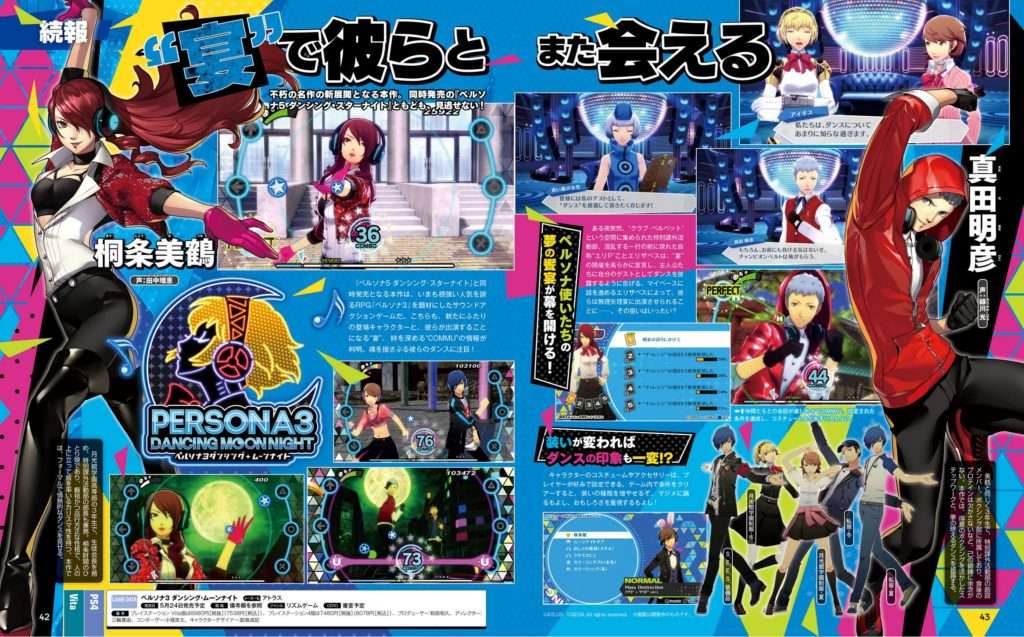