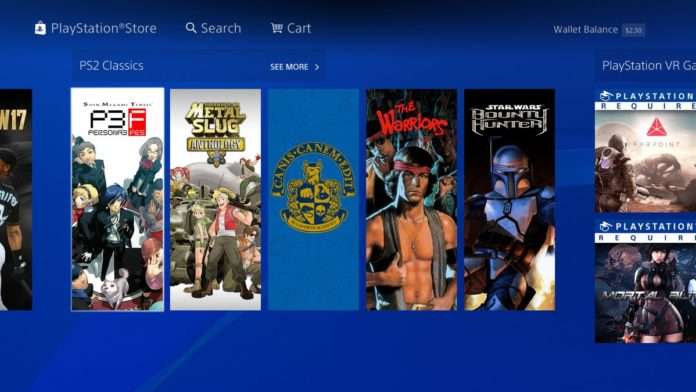 It has been discovered that, on the European PS4 PlayStation Store, the PS2 Classics Selection features an image of Persona 3 FES as though it were a new release. 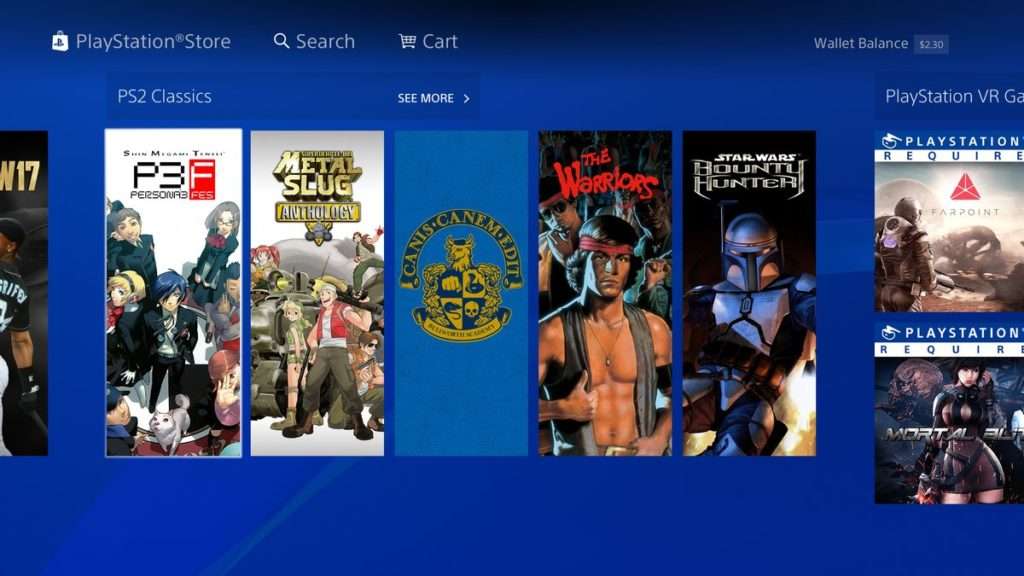 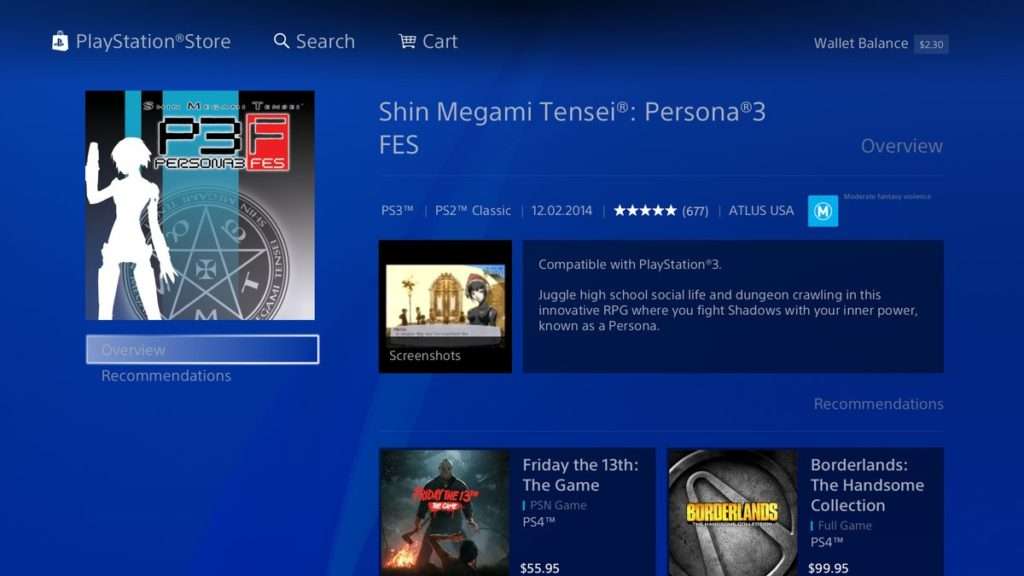 However, as seen above, the product page only shows “Compatible with PlayStation 3,” as well as the PS3’s “PS2 Classic” description, and its European PSN release date of February 12, 2014.

While it appears on the PS4 digital storefront, this could very well be a mistake or bug because of it only referring to the PlayStation 3 PSN release. There are no purchase options available in this “Shin Megami Tensei: Persona 3 FES” product page.