The first volume of the Persona 3 manga adaptation was originally released in Japan in February 2007, via Kadokawa’s Dengeki Maoh magazine.

Now the manga has been announced for official English localization by publisher Udon Entertainment. 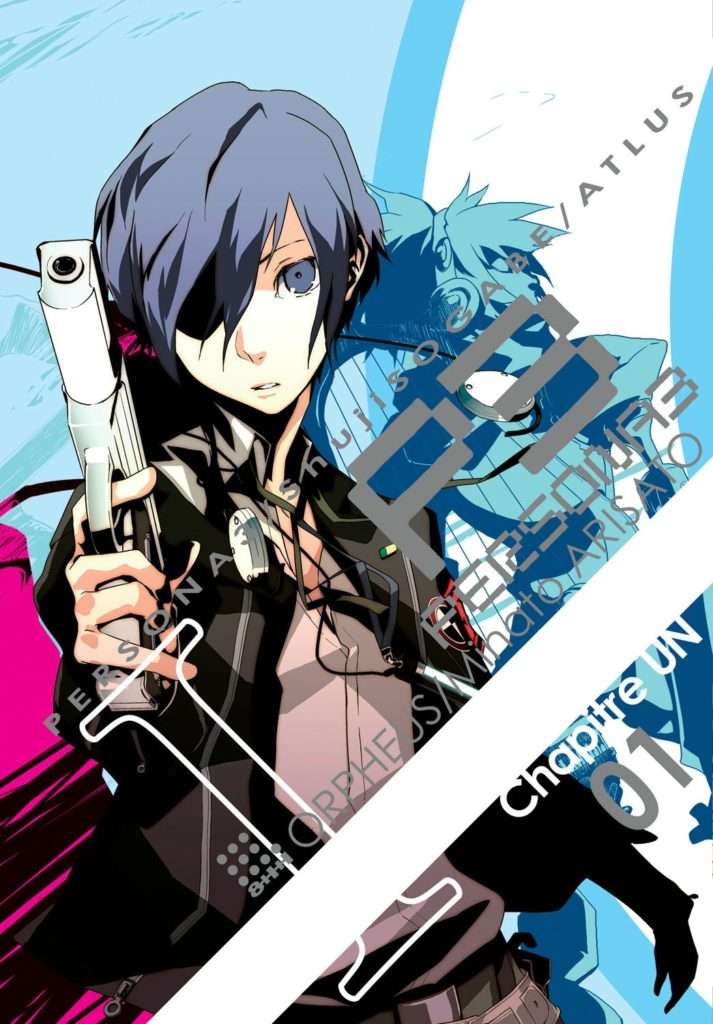 Between one day and the next, inserting itself into reality at midnight, sits the Dark Hour. Few know about this special time that separates humans from the dangerous creatures known as Shadows. It is here that a group of students finds the ability to summon their inner selves – their “Personas” – to do battle with the Shadows before they can consume the minds of humanity.

The manga is planned to be released in English on a bimonthly frequency.

The first volume of the manga is currently available for pre-order through Amazon and Barnes & Noble.

The Persona 3 manga had its debut in Kadokawa’s Dengeki Maoh magazine in February 2007. It was an adaptation of the PlayStation 2 video game released in 2006, illustrated and written by Shuji Sogabe. Since then, the manga has had an irregular serialization schedule, with the most recent volume having released in Japan on January 19, 2016. Volume 10 will be the series’ final volume.

This news follows the English localization for the Persona 4 manga announced in May 2015. The fourth volume of the localized series will be releasing in August 2016. 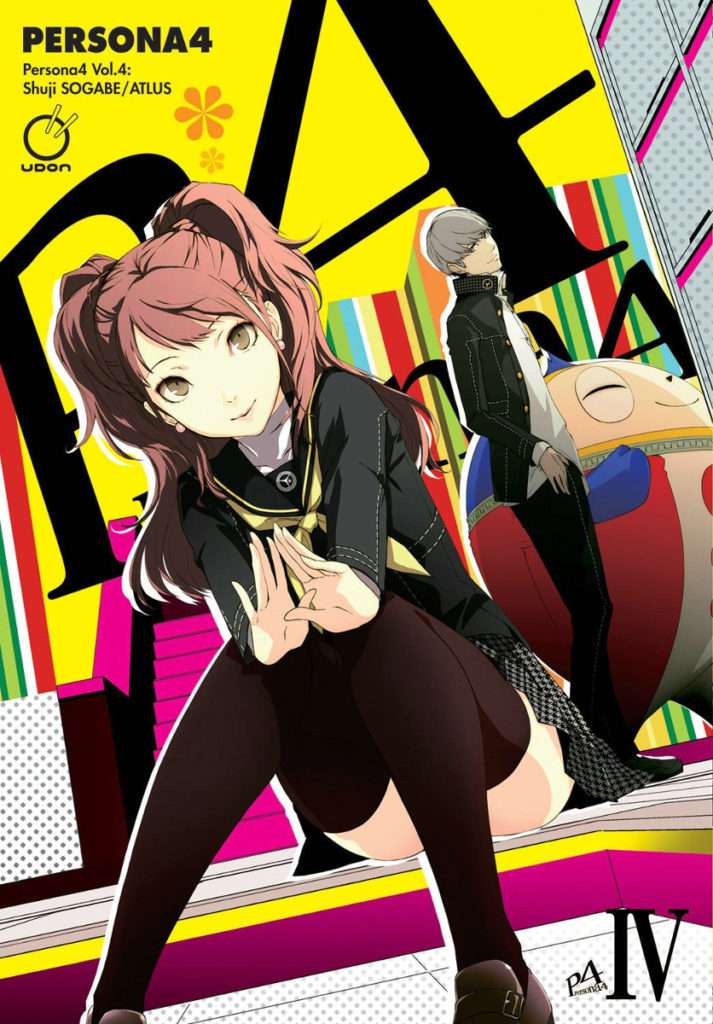 Superstar teen idol Rise Kujikawa escapes to Inaba for a much-needed break from the limelight, and the usually sleepy town is caught in the grip of celebrity fever! But when Rise suddenly appears on the Midnight Channel and goes missing soon thereafter, it’s up to Soji, Chie, and the rest of the crew to rescue her from the TV World and figure out what – if anything – Rise shares in common with the previous kidnapping victims. Based on the popular Persona 4 video game!

The upcoming volume is available for pre-order on Amazon.

The third volume in this series is slated to be released on July 12, 2016.

The second volumes of the Persona Q: Shadow of the Labyrinth “Side: P3” and “Side: P4” mangas will also be releasing in English later this year, following their release in Japan in March 2016.

Persona Q: Shadow of the Labyrinth Side: P3 Volume 2 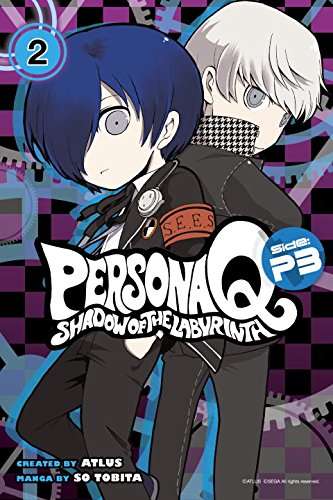 The S.E.E.S continue through another danger-filled labyrinth to find their way home, but this time they’re joined by Persona 4’s Investigation Team. After defeating the Queen of Hearts, everyone must now battle with their own hearts in a maze themed around group-dating. And at the end of their journey, the leader of the S.E.E.S will be joined with his destined partner. Will true love be found, or will the strings of destiny bind the leader and his team to a grisly fate?

The Side: P3 manga started being serialized in Bessatsu Shounen Magazine on February 9, 2015 by author Sou Tobita. It was published simultaneously in English via Crunchyroll, until the manga ended in November 2015.

Persona Q: Shadow of the Labyrinth Side: P4 Volume 2 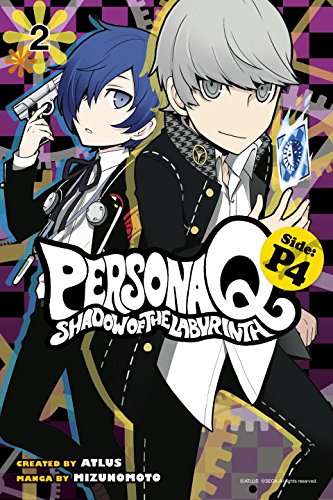 Yasoinaba s very own Investigation Team are back in action in a new adventure based on the critically acclaimed “Persona Q” series! While enjoying Yasogami High s cultural festival, the Team suddenly hears the ringing of a mysterious bell and a bizarre, new exhibit appears at the festival. Inside this exhibit is a most curious maze one that will take them on a wondrous and treacherous journey. And as they explore this labyrinth, they ll meet new foes and maybe even some new allies from the Persona universe

The Side: P4 manga started being serialized in Monthly Shōnen Magazine in January 26, 2015 by author Mizuno Moto. The Side: P4 chapters are currently being simultaneously published in English by Crunchyroll.

Thanks to x for the news tip.