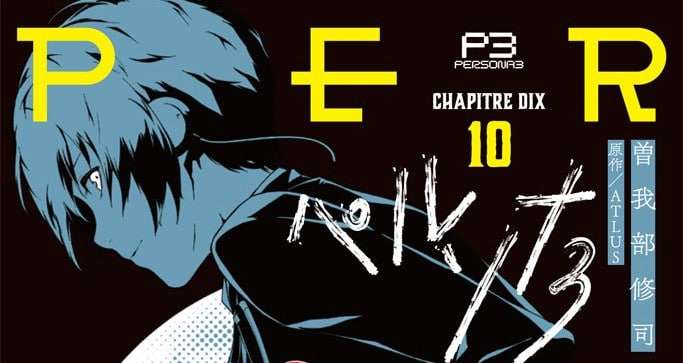 Following its announcement earlier this month, the cover for Persona 3 Manga volume 10 has been revealed. 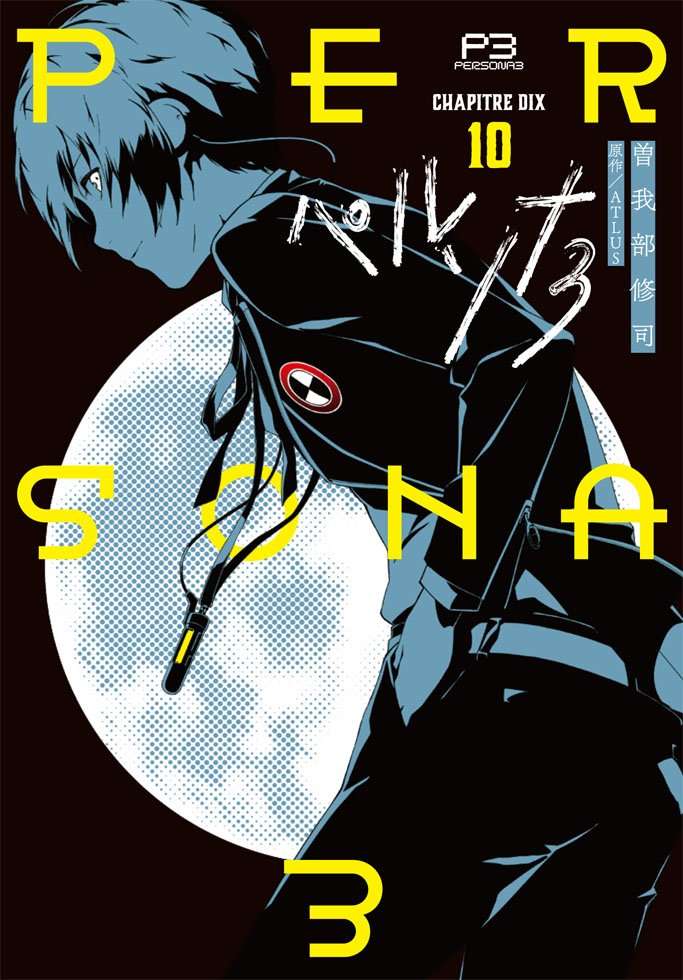 The official comic of “Persona 3,” right before the climax!

Minato challenges the strongest shadow, “Death,” in a final battle. What awaits in the battle ahead…?

According to the artist, this will be the penultimate volume of the manga, with the final volume to be released in spring 2017.

An Animate exclusive purchase bonus with the manga is a mini colored paper of volume 10’s cover art. 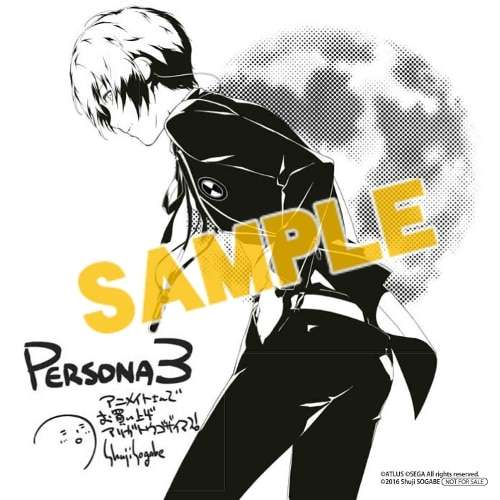 The Persona 3 manga had its debut in Kadokawa’s Dengeki Maoh magazine in February 2007. It was an adaptation of the PlayStation 2 video game released in 2006, illustrated and written by Shuji Sogabe. Since then, the manga has had an irregular serialization schedule, with the most recent volume having released in Japan on January 27, 2016.