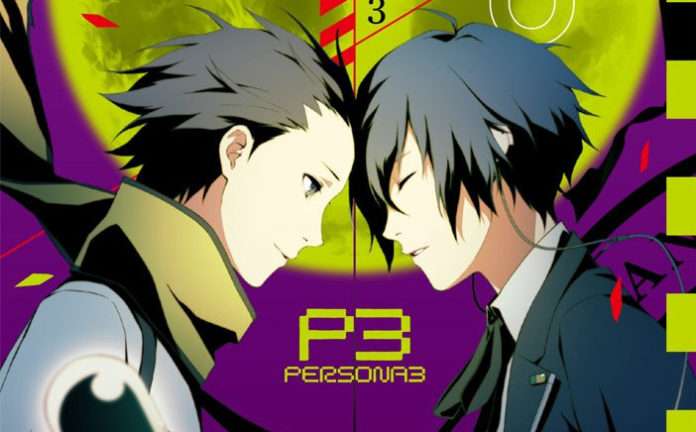 In March 2015, Persona 3 manga author Shuji Sogabe teased—at the end of Volume 8—that the next edition would likely be the end of the comic series.

Today, with the upcoming release of “Chapitre 9” in the manga adaptation series on January 27th, Sogabe has announced that Volume 10 will actually be the end of the long-running series, which has gone through serialization for almost nine years now.

The cover image has been released.

Volume 10 will be the final volume!

It will not end until the movie does!!!

Shuji Sogabe goes on to apologize on Twitter about how the manga was not able to end before Volume 10, and he says that he never thought he’d end up making a cover illustration for 10 volumes and that the final one has about 8% left to be done.

Sogabe mentions that he also needs to finish off the Persona 4 manga, whose end was announced with Volume 11 in July 2015, after being in serialization for more than seven years now. He ponders whether he’ll be able to finish the Persona 3 manga before the Persona 4 comic adaptation, or even before Persona 5 is released this year.

The Persona 3 manga had its debut in Kadokawa’s Dengeki Maoh magazine in February 2007. It was an adaptation of the PlayStation 2 video game released in 2006, illustrated and written by Shuji Sogabe. Since then, the manga has had an irregular serialization schedule, with the most recent volume having released yesterday in Japan.