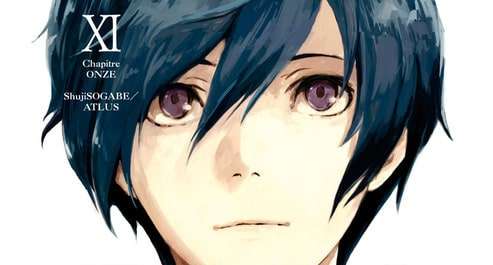 Following the announcement of Persona 3 manga volume 11, the final volume in the series since it started in February 2007, the cover for it has been revealed. 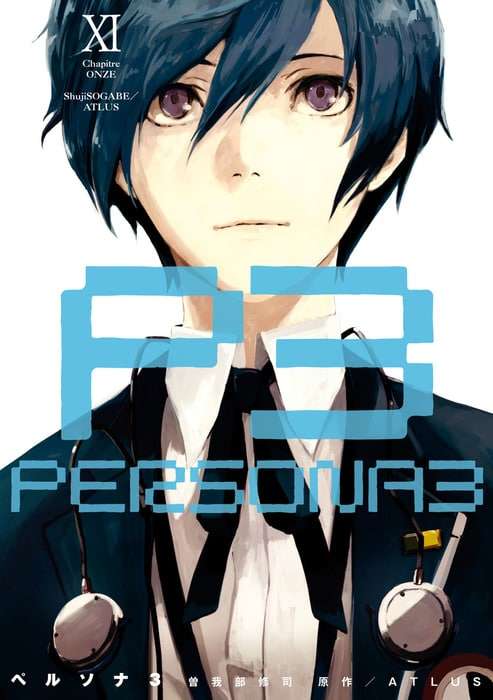 Minato is tossed around by the strongest shadow to have appeared: “Death.”

He awakens to the power of the last Arcana, the “Universe,” and puts and end to the fight with “Death.”

And the day of the graduation ceremony…

The official comic of the popular game “Persona 3” is finally complete!

The Persona 3 manga adaptation has been in serialization since it started in February 2007. A decade later, and the final volume will be released later this month.

The Persona 3 manga had its debut in Kadokawa’s Dengeki Maoh magazine in February 2007. It was an adaptation of the PlayStation 2 video game released in 2006, illustrated and written by Shuji Sogabe. Since then, the manga has had an irregular serialization schedule, with the final volume set to be released on February 27, 2017.