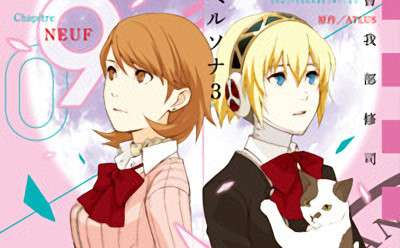 Following its announcement on December 4, 2015, the cover for Persona 3 Manga volume 9—the final volume in the Persona 3 manga adaptation series—has been revealed. 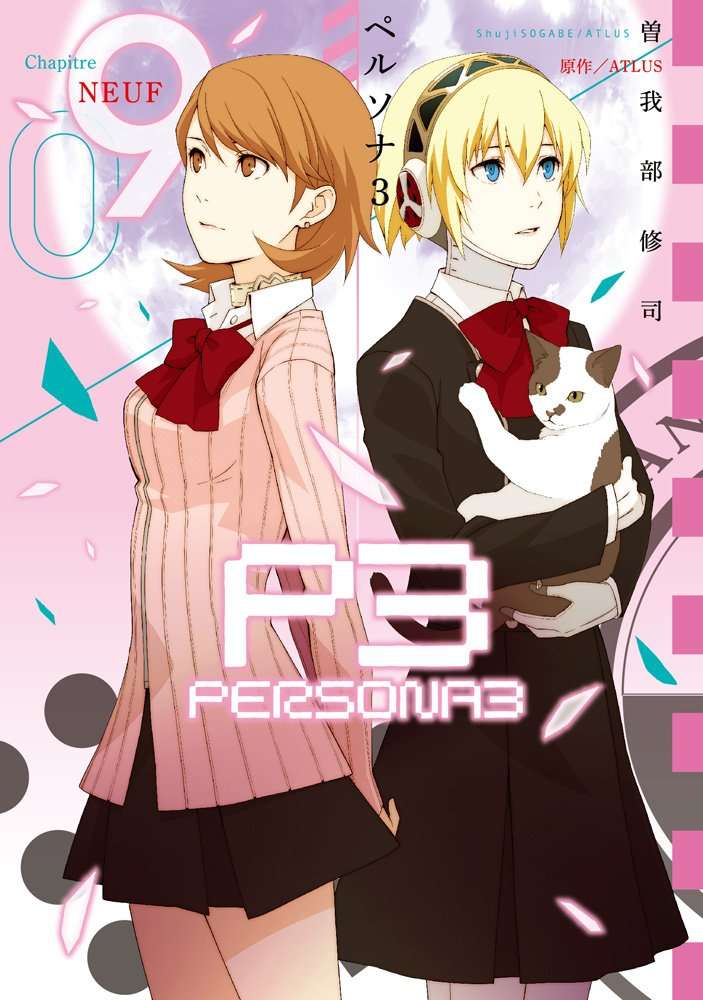 Minato faces complex feelings as he heads into the final battle.

Refusing the advice of Ryoji, Minato chooses to fight against the strongest shadow: “Death.” The final battle comes to a head.

As teased in March 2015, the upcoming volume for the Persona 3 manga, which originally started in February 2007, will likely be the end of the adaptation which has been going for almost nine years now.

The Amazon Japan page for the manga volume can be found here.