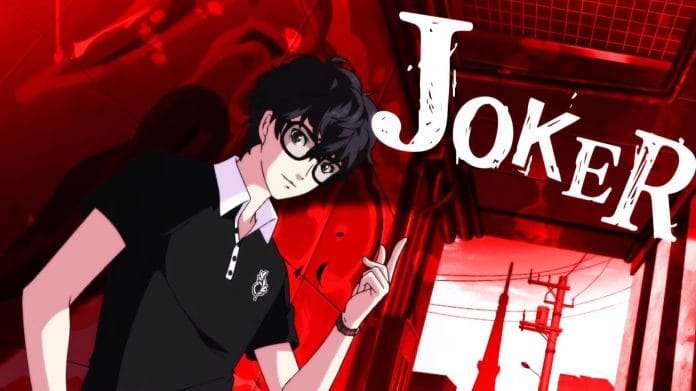 Sega Sammy has released their Fiscal Year Ending March 2021 Full Year financial results today (ranging from April 2020 to the end of March 2021). As with the third quarter, Sega has an outline for specific game series which notably performed during the fiscal year, and it includes Persona.

According to the financial results, the Persona series sold a total of approximately 3 million units worldwide (including digital and physical sales) in a year, from April 2020 to the end of March 2021. The main Persona titles responsible for these sales were:

Most of those sales were because of the Western release of Persona 5 Strikers in February 2021, which earned the company approximately $55.6 million USD (6.1 billion yen in revenue, according to Sega Sammy’s presentation) in January, February, and March 2021. 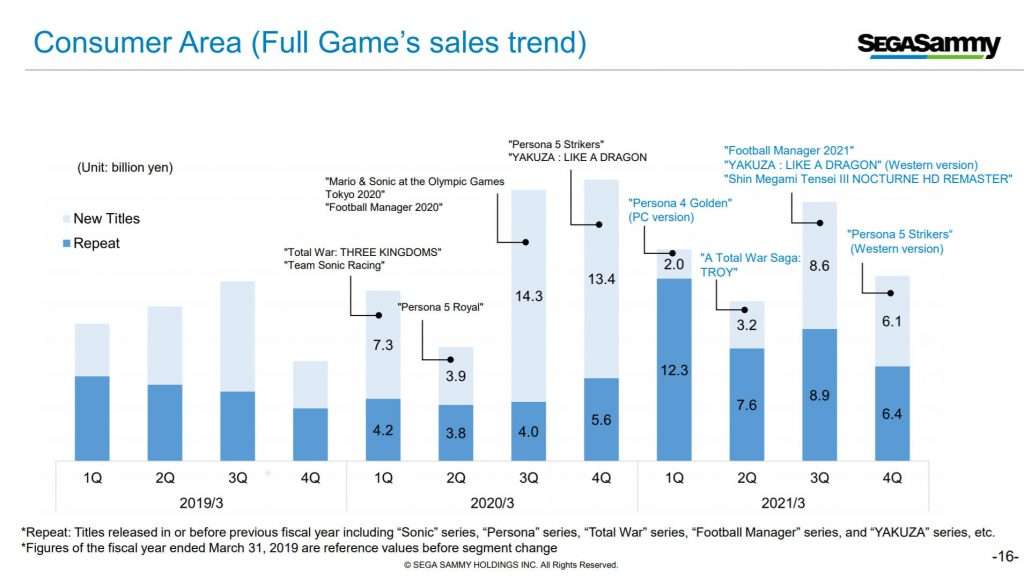 Sega Sammy had previously stated that the Western version of Persona 5 Strikers had strong pre-orders.