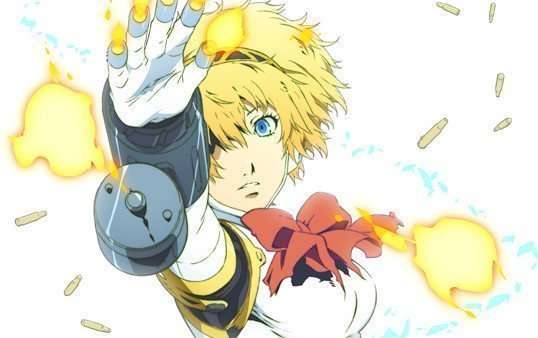 The box art for the previously announced Blu-ray/DVD release of Persona 3 The Movie #2: Midsummer Knight’s Dream has been revealed. 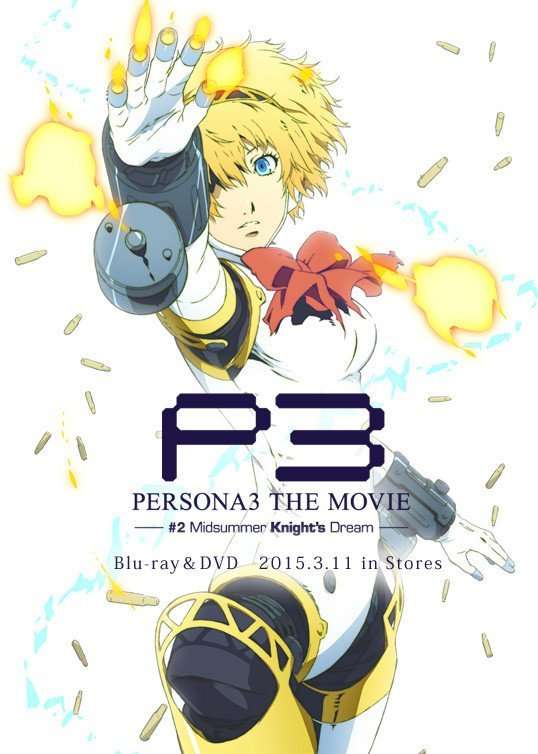 The box art for the home release of the film is illustrated by character designer Keisuke Watanabe.