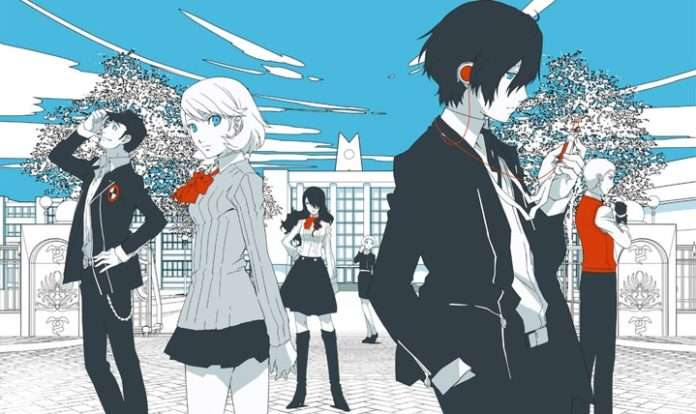 A post-credits scene at the end of Persona 3 The Movie #1: Spring of Birth revealed that the next film will be released in summer of 2014.