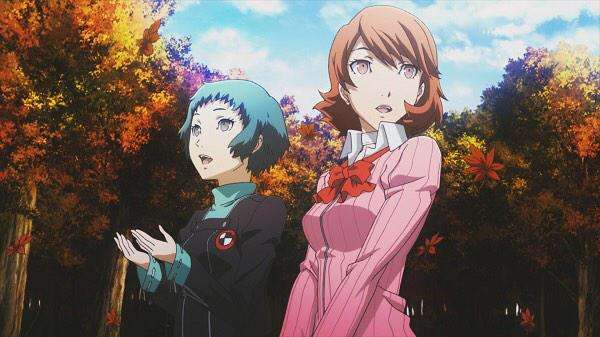 Following the teaser trailer, the first preview trailer for Persona 3 The Movie #3: Falling Down has been revealed, along with the film’s key art.