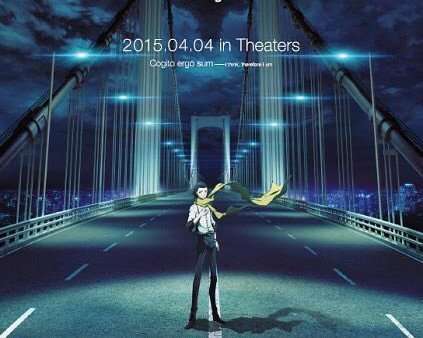 The third Persona 3 film entitled “Falling Down”, previously given a release window of spring 2015, has been dated for a theatrical release on April 4th.

Additionally, a theme song CD set will be released in February for 3,000 JPY. It will include a movie ticket and the “Light in Starless Sky” theme song CD with four tracks from Persona series artists Yumi Kawamura and Lotus Juice:

The CD set will be available for purchase on the online Atlus merchandise store Jika Net and at Persona Super Live 2015 on February 5th.