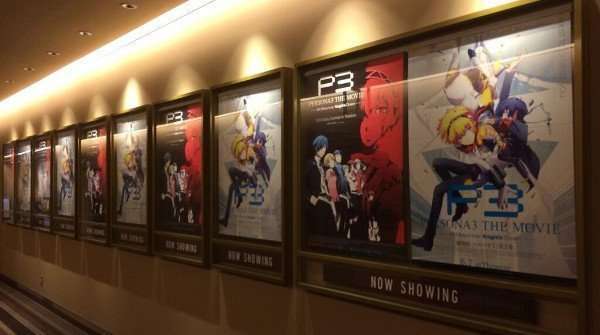 At the end of Midsummer Knight’s Dream, after the credits are shown, character Ryoji appears as well as the title of “Falling Down” for the next movie, which the post-credits scene states is “comming soon.”