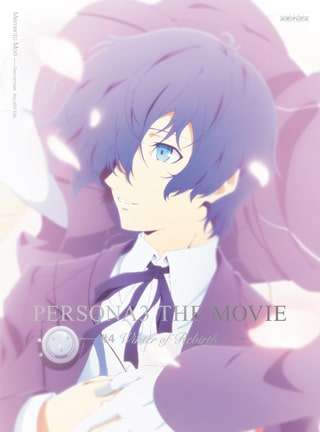 The official cover art for the home release of Persona 3 The Movie #4: Winter of Rebirth has been revealed, which will be releasing on August 3, 2016 for Blu-ray and DVD.

Additionally, a new commercial (CM #4) for the upcoming release has been uploaded:

Pre-order bonus merchandise for the home release of the film in Japan can be seen in the previous post. 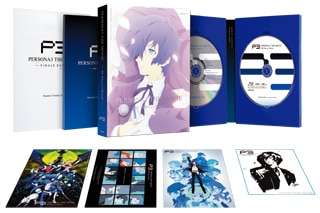 Aniplex USA will be releasing an import version of the film on August 3, 2016.