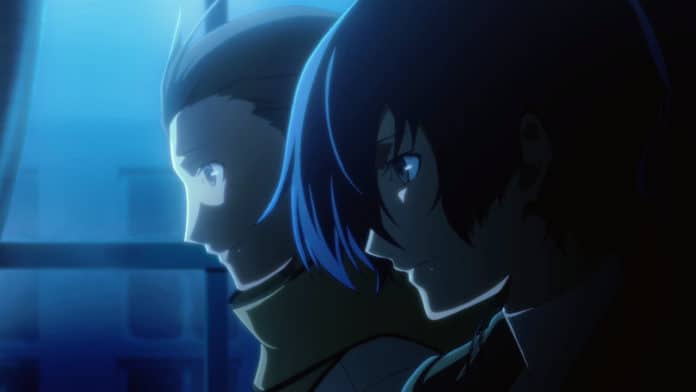 Following the home release of Persona 3 The Movie #4: Winter of Rebirth on August 3, 2016 last week, the movie has topped Japanese animation Blu-ray sales from August 1 to 7.

According to the Oricon Inc. sales tracker, the Limited Edition Blu-ray version of Persona 3 The Movie #4 is at the top of the sales list with 16,600 copies sold during its first week in Japan.

The DVD release for the last Persona 3 film is at number 2 on its respective chart, with 2,703 copies sold of the “Limited Complete Pressing.”

The full Blu-ray Japanese animation sales for January 18-24 can be seen below, provided by Anime News Network.

In January 2016, Persona 3 The Movie #3: Falling Down had topped anime Blu-ray sales in Japan during its first week with 17,396 copies sold.

Last year, Persona 3 The Movie #2: Midsummer Knight’s Dream had also topped anime Blu-ray sales in Japan during its first week with a total of 20,028 copies sold.