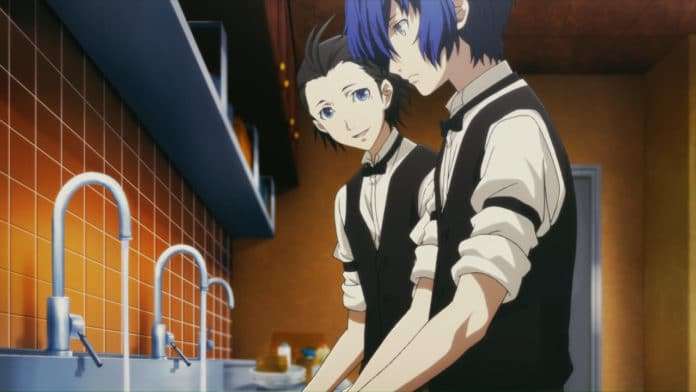 At MCM London Comic Con today, the UK anime distribution company Anime Limited announced at their booth that they have licensed the four Persona 3 films. 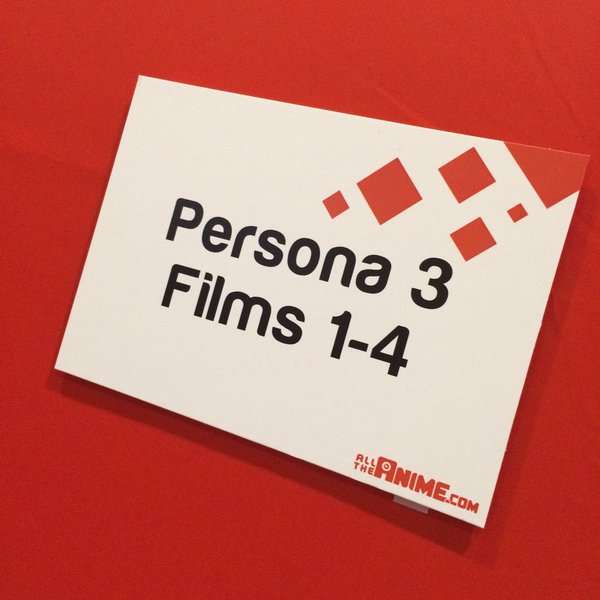 Other products Anime Limtied announced they will be licensing are:

There has been no additional information regarding this news as of yet.