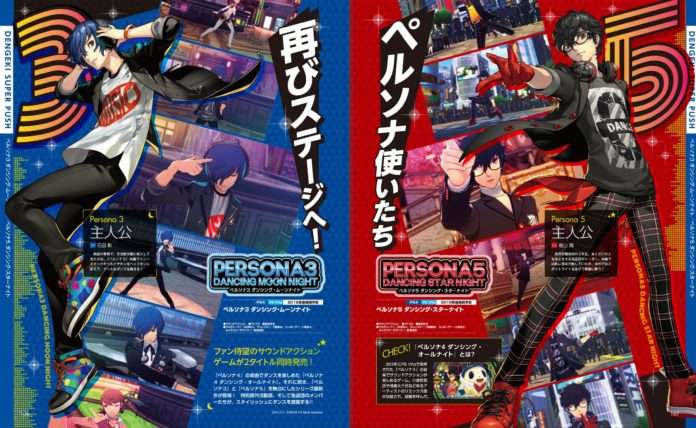 As previewed earlier, Weekly Famitsu magazine #1497 and Dengeki PlayStation Vol. 644 released this week both include a feature for Persona 3: Dancing Moon Night and Persona 5: Dancing Star Night, and scans have been released. 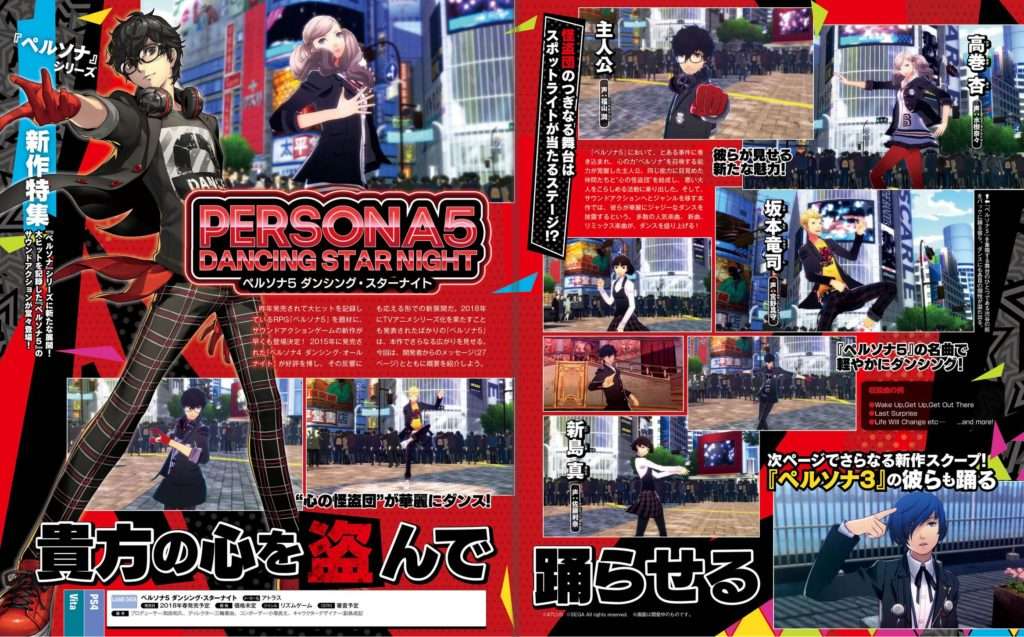 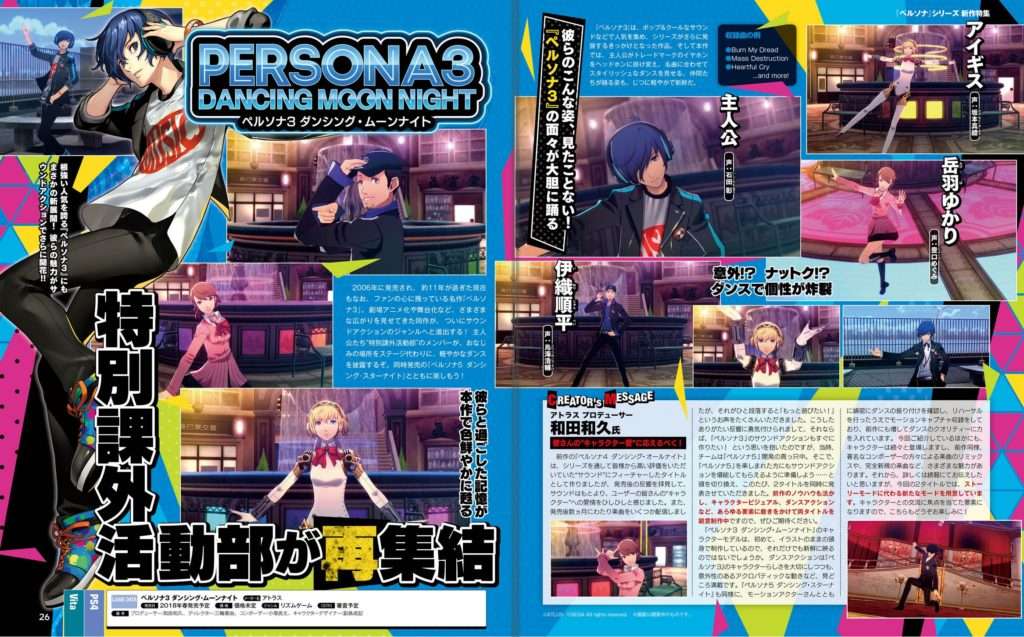 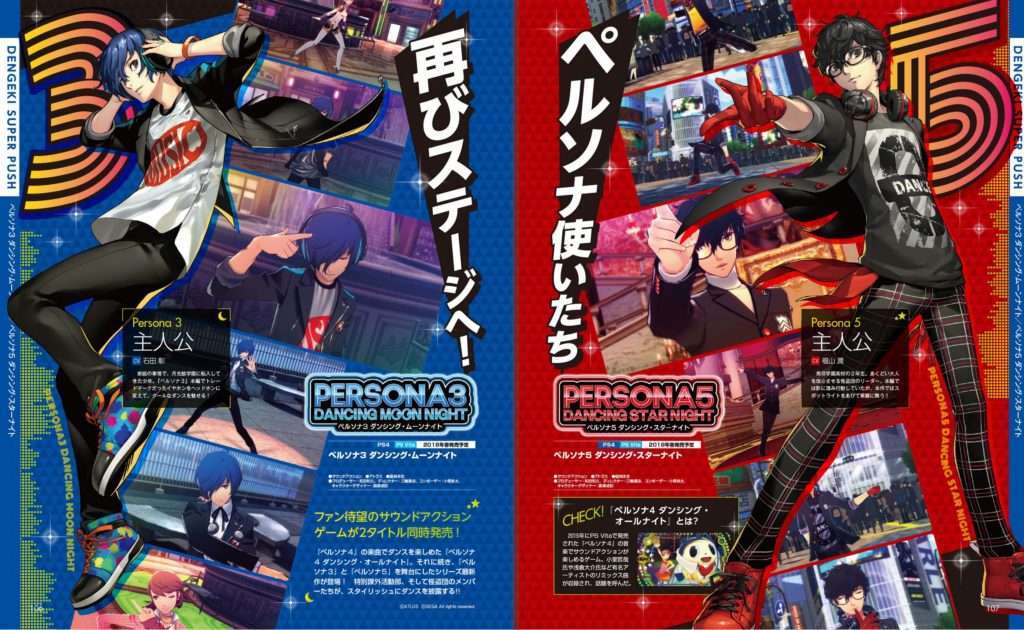 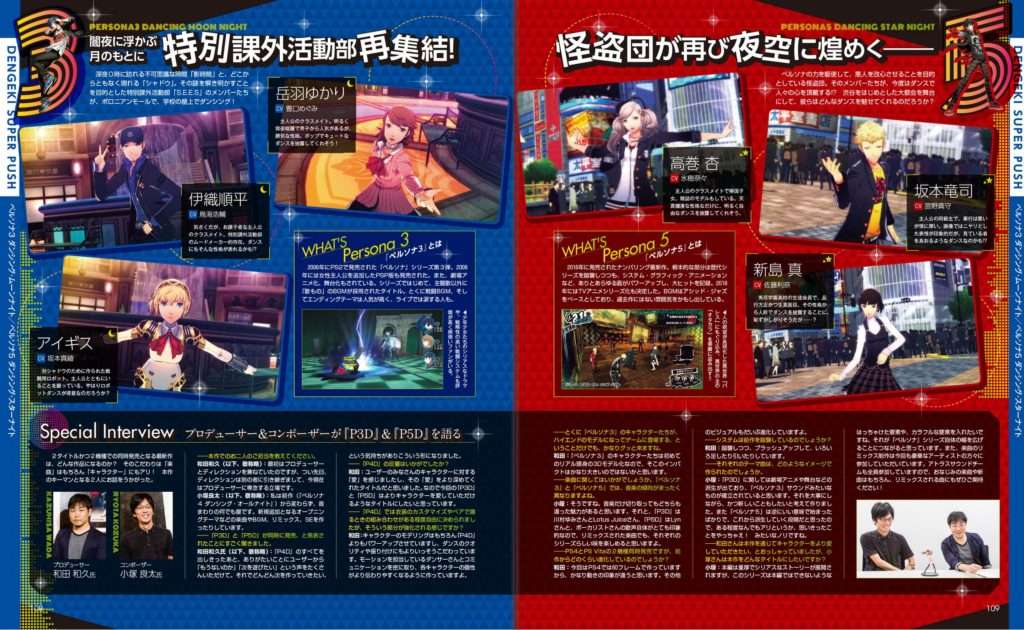 Some details of what are in the features can be read in a previous Famitsu leak, such as a replacement for Story Mode and an enhancement of the models compared to Persona 4: Dancing All Night.