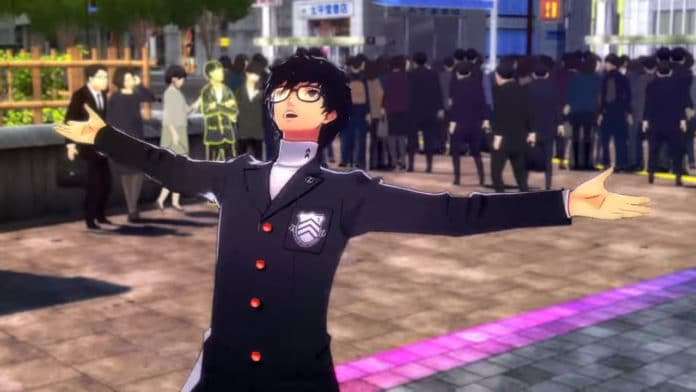 Following the announcement of Persona 3: Dancing Moon Night and Persona 5: Dancing Star Night last week, the latest issue of Weekly Famitsu magazine #1497 features new information on the games, including information that there will be brand new original music like in Persona 4: Dancing All Night, and a replacement for that game’s story mode.

Update (2017-08-08): Hachima Kikou has provided further details, including the initial songs revealed to be featured in the game, added to the bottom of this post.

This information has been leaked early via Ryokutya2089, and translated via Gematsu.

Confirmed music for the track list of both games are:

The upcoming issue of Famitsu will be released in Japan on August 10, 2017.

Relatedly, the Atlus 2016 consumer survey included this question as question #18: