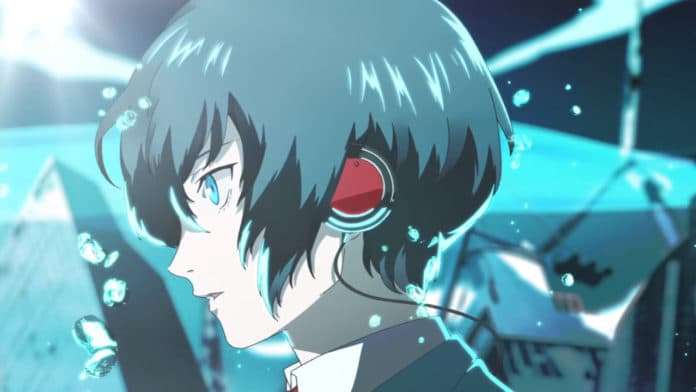 There are interviews with the Atlus development team within them, which include initial details for the games and their development. Previous leaks can be found here. 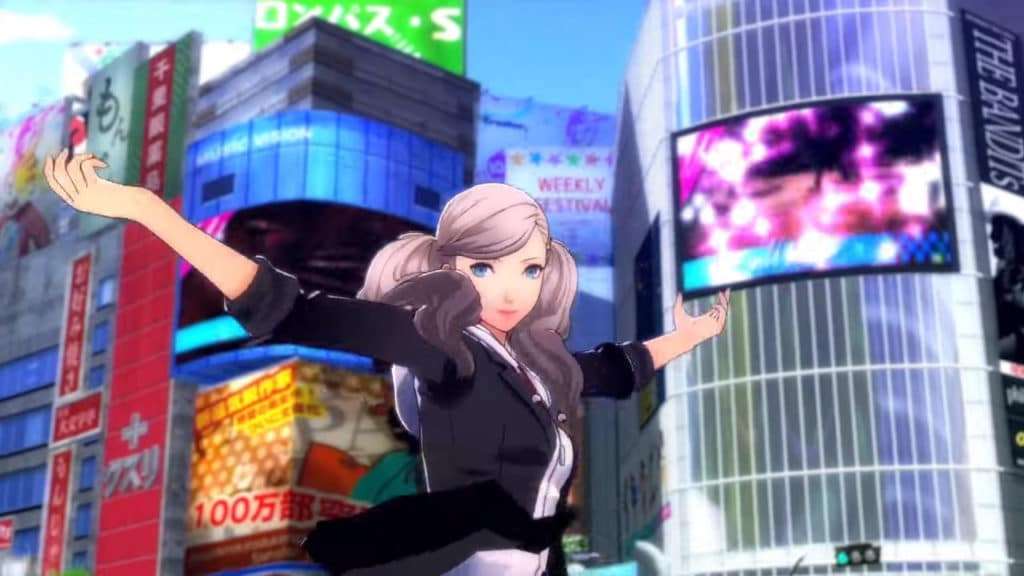