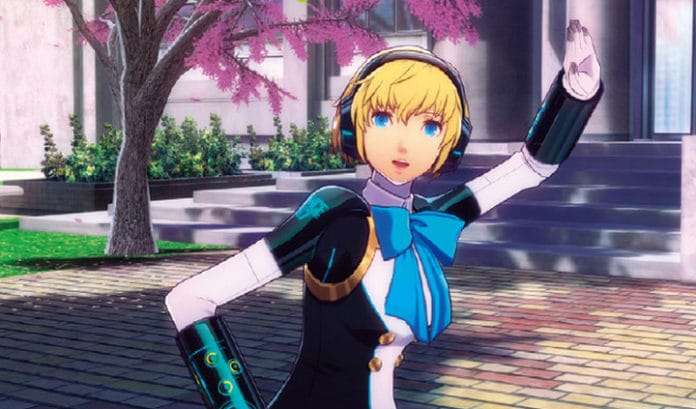 Information for the games described in the scans can be found in a previous post. 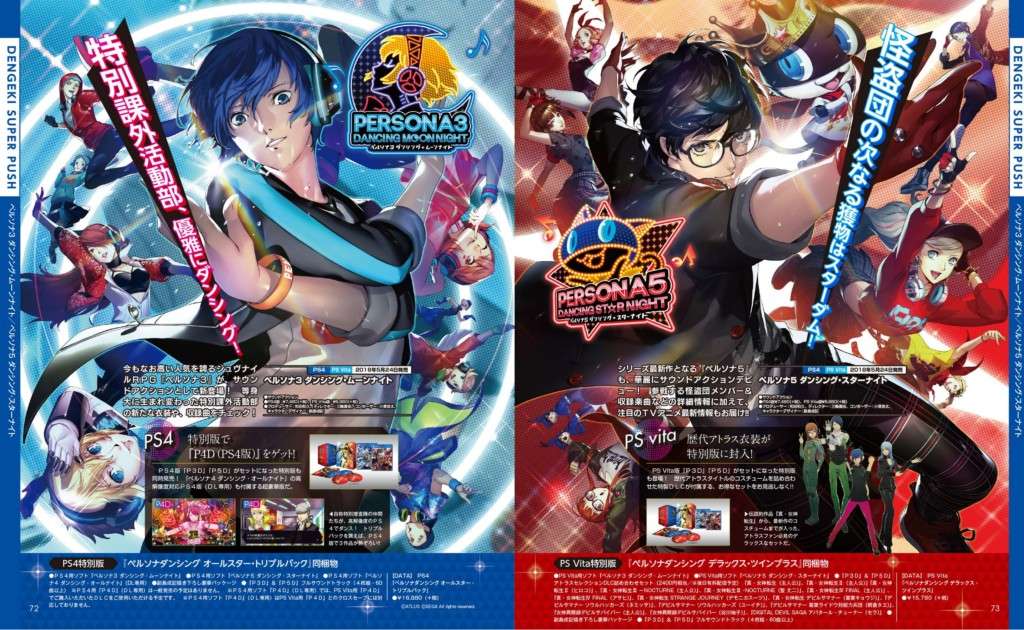 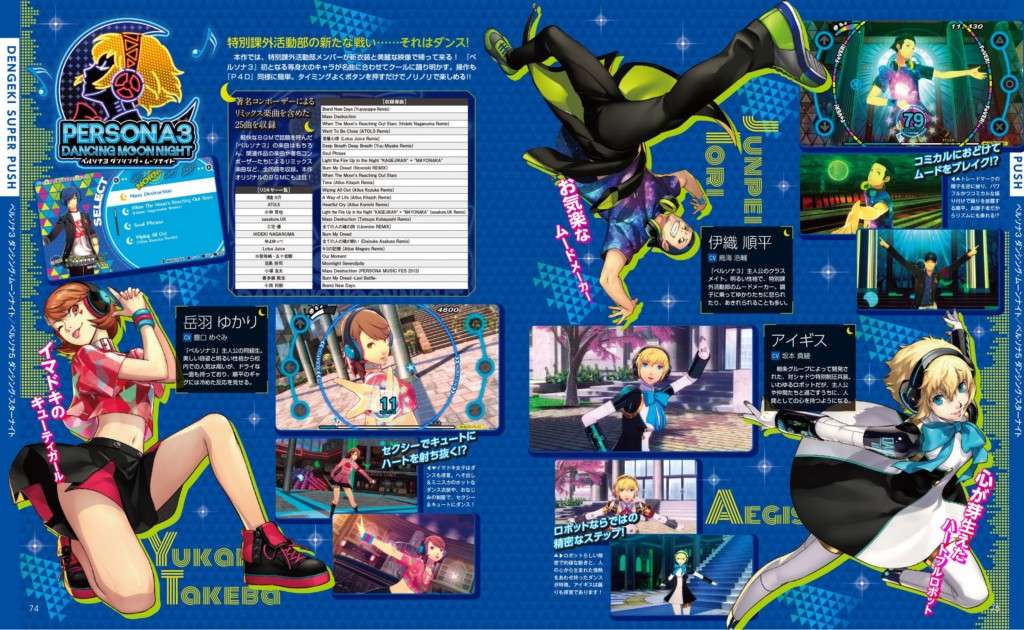 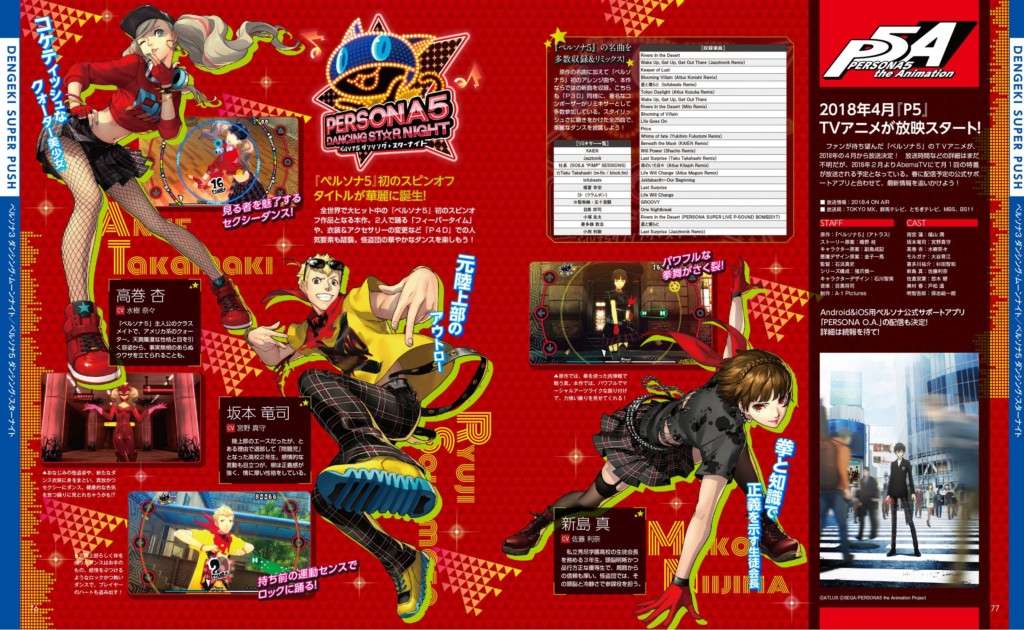 The first magazine feature for the rhythm games followed their announcement in August 2017, with preliminary information on the titles.