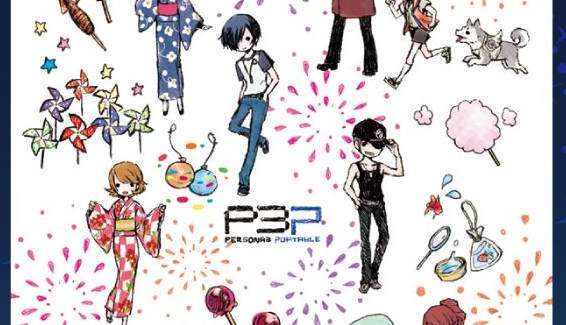 GraffArt has announced a new range of collaboration merchandise, this time based on Persona 3 Portable and with a summer time theme. 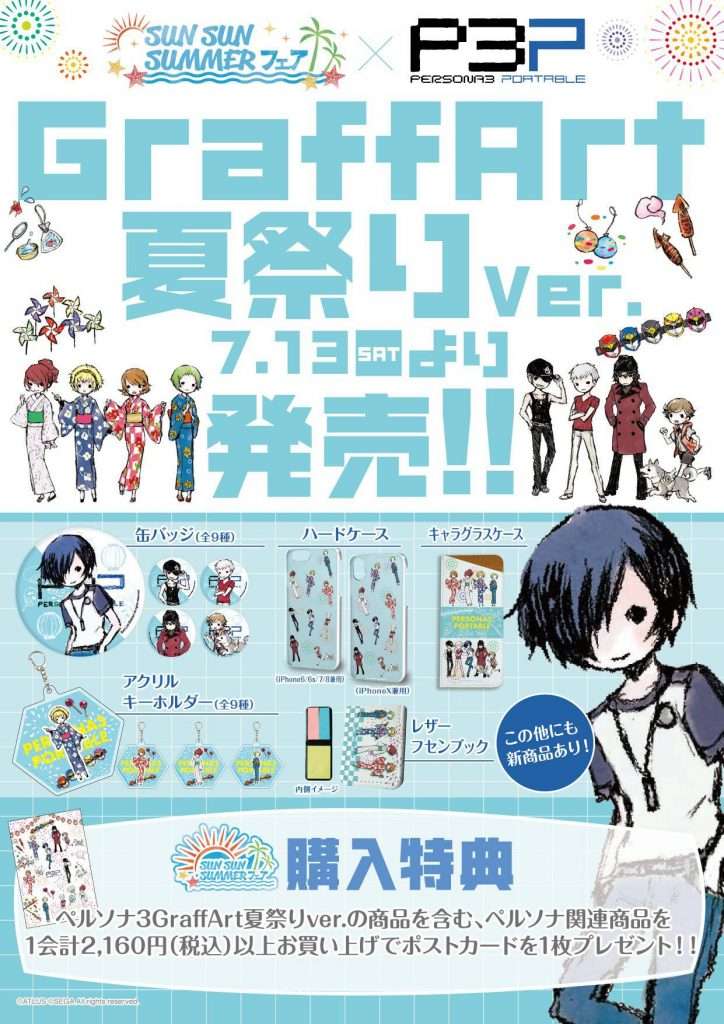 Postcards featuring the art will also be available as a purchase bonus if more than 2,160 yen is spent on GraffArt merchandise. 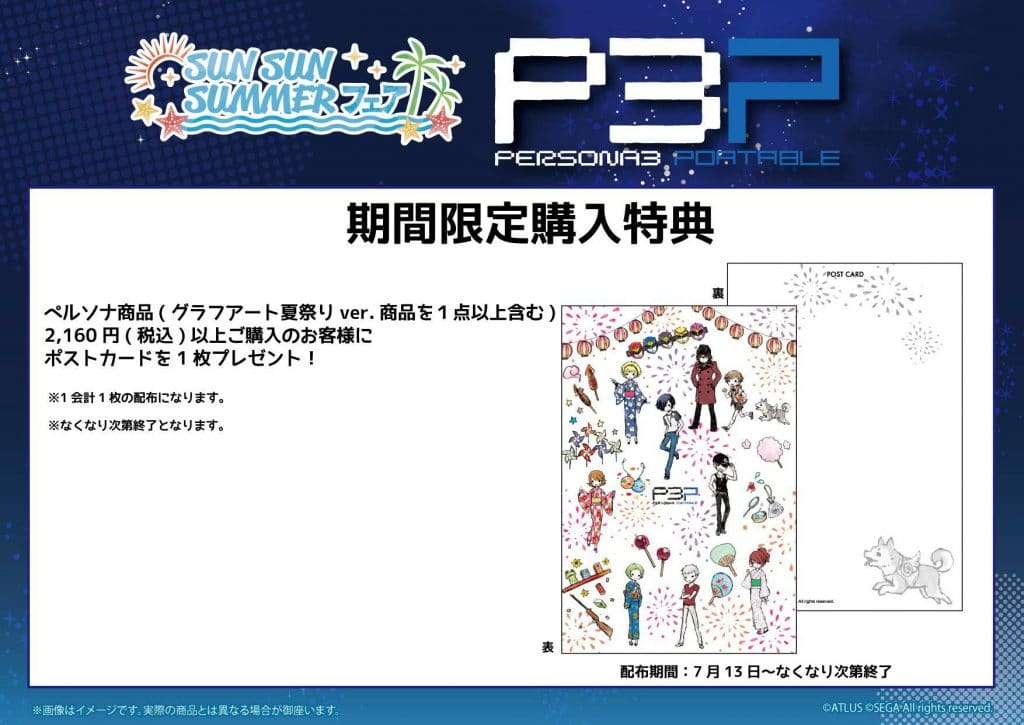 Merchandise featuring the art will be available on July 13, 2019 from various GraffArt shops in Japan, and from the online store.