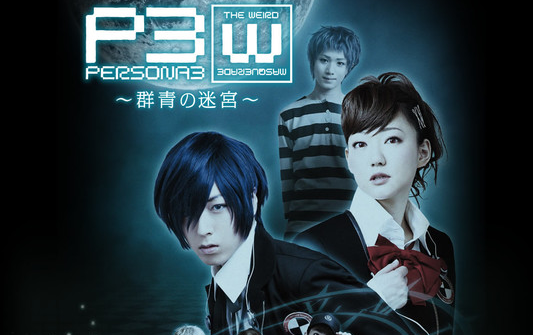 Musician ZAQ will join the case under the role of Aigis, and most characters from the previous stage play will be played by the same actors.

Persona series composer Shoji Meguro will be composing the music and the play will be directed by Makoto Kimura. The script will be written by Jun Kumagai, who was the script-writer for Persona 4 The Animation, as well as Kotara Kaguruzawa.

The play will once again have separate performances for both the male and female protagonists. It will run between September 16 and September 23 at Tokyo’s Theater 1010.