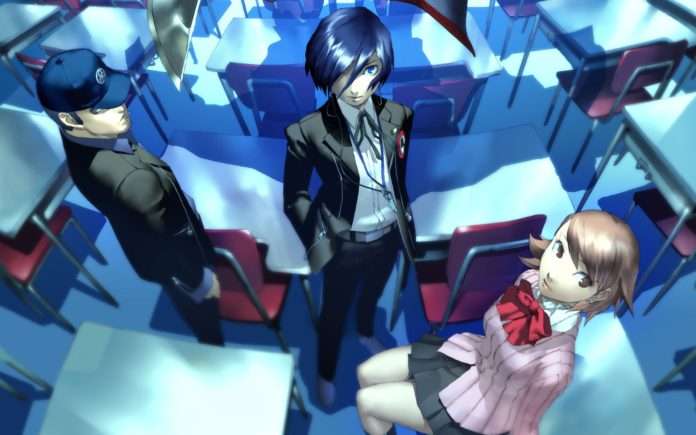 Today, the official website for the Persona 3 anime movie has been updated. The update includes an announcement of the date for the first part of the Persona 3 The Movie series. It will be released in Japan on November 23, 2013.

There’s now a page for character designs and a new PV 02 trailer for it, as well: