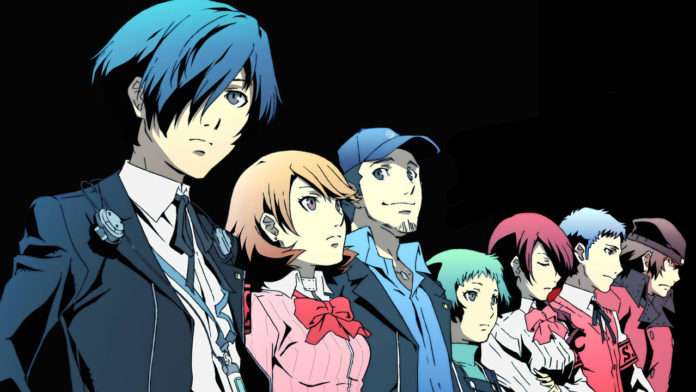 Netflix has announced that they have added Persona 3 the Movie: #2 Midsummer Knight’s Dream to their streaming service in North America, as well as Netflix UK.

When Makoto arrives in Iwatodai City, he unleashes the strange force called Persona to draw his friends into battle with the agents of darkness.

Netflix currently does not have the first movie added to their streaming service.

The second film in the Persona 3 movie adaptation series was released on Blu-ray earlier this year on March 11, following its theatrical release in Japan on June 7, 20114. You can read our review of it here.

The third film was released in theaters on April 4, 2015, and has yet to have a home release announced for it. The fourth and final film in the Persona 3 The Movie series will be released in Japanese theaters on January 23, 2016