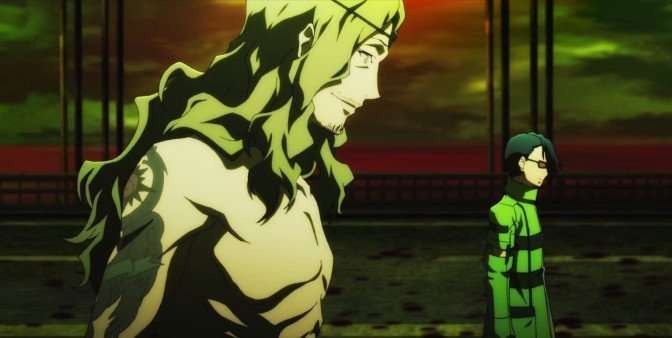 Following the three releases in the Persona 3 series of animated films, produced by AIC ASTA and distributed by Aniplex, Persona 3 The Movie #4 has been announced.

The title for Persona 3 The Movie #4 has not been announced through the post-credits sequence, but it is stated that it will be the “last episode” in the series of Persona 3 animated movies, presumably referring to it being the final film.

Persona 3 The Movie #3: Falling Down had its theatrical release in Japan on Saturday (April 4, with an early showing on April 3).