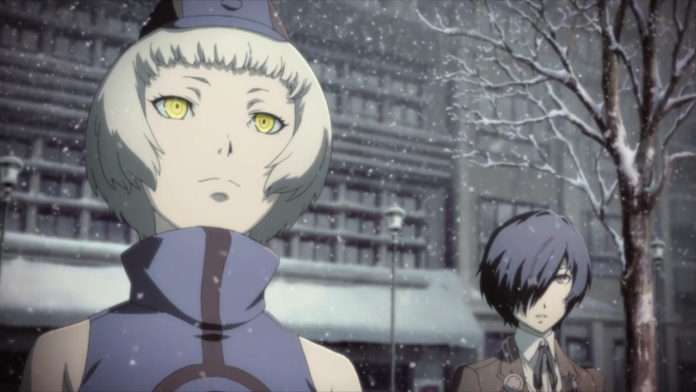 Following the second preview trailer released in October and the previous announcement for PV03, the third Persona 3 The Movie #4: Winter of Rebirth preview trailer has been released.

Additionally, the fourth key visual for the upcoming film has been officially released, following its reveal earlier this month for the collaboration cafe promotion. 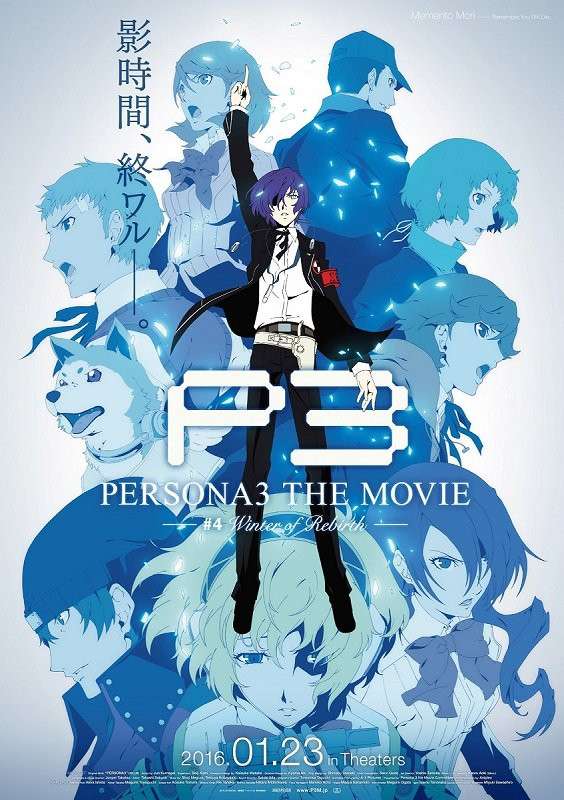 Persona 3 The Movie #4: Winter of Rebirth will be releasing in theaters in Japan on January 23, 2016.

The seventh edition of the “Dark Hour Radio” special podcast for Persona 3 The Movie #4 has been released, featuring the voice actor for the protagonist Makoto Yuki, Akira Ishida, and the voice actress for Ken Amada, Megumi Ogata.

This time, Aniplex producer Kazunori Adachi is the featured guest. 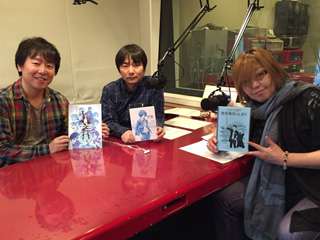 The seventh edition of the staff interviews for Persona 3 The movie #4 has been posted, featuring A-1 Pictures producer Shunichi Tsuji and Aniplex producer Kazunori Adachi. 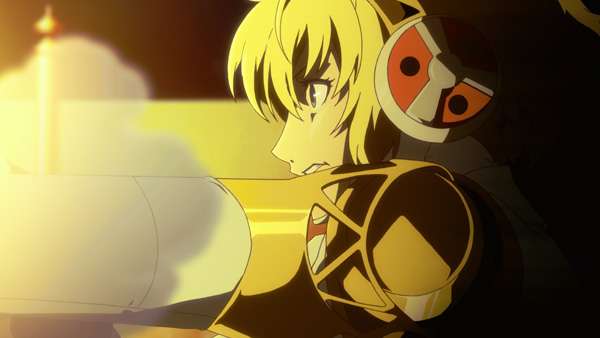 The third limited edition advance ticket will include an a B2 poster of the new key visual. Sale for it starts on December 26, and it will cost 1,500 yen.