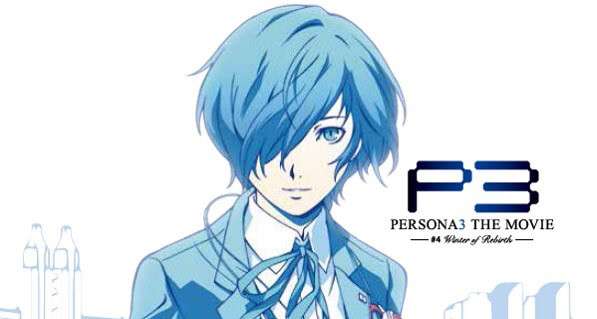 Following the recent release of the theme song CD set for Persona 3 The Movie #4: Winter of Rebirth during the weekend of December 26-27, the four songs from the CD have been uploaded, including the main theme for the upcoming film: “My Testimony” sung by Yumi Kawamura.

The theme song CD was sold via Jika Net for 3,000 yen, along with advance tickets to see Persona 3 The Movie #4 which will have its theatrical release on January 23, 2016.