Following the second for Persona 3 The Movie #4: Winter of Rebirth trailer released last month, a minor news update for the film has been released with today’s full moon.

The sixth edition of the “Dark Hour Radio” special podcast for Persona 3 The Movie #4 has been released, featuring the voice actor for the protagonist Makoto Yuki, Akira Ishida, and the voice actress for Ken Amada, Megumi Ogata.

This time, the voice actor for Akihiko Sanada, Hikaru Midorikawa, is the featured guest. 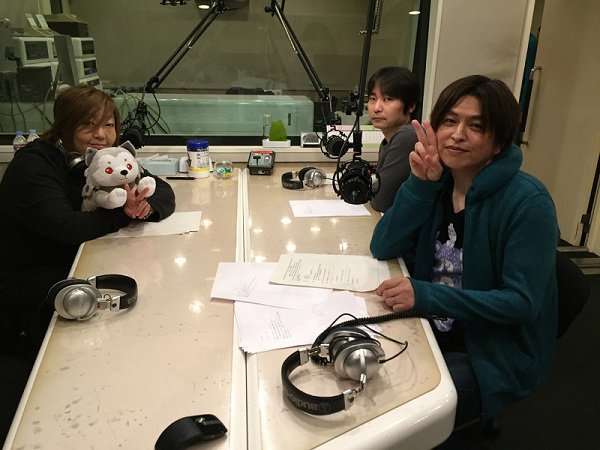 The sixth edition of the staff interviews for Persona 3 The movie #4 has been posted, featuring Takashi Sakurai, who is responsible for editing, and Chaen Ichiro, who works on color correction.

A limited edition advance ticket for the movie sold at the “Animate” and “Gamers” Japanese retailers on December 24, 2015, will include an original illustration A3 clear poster. It will go for 2,040 yen (tax included). 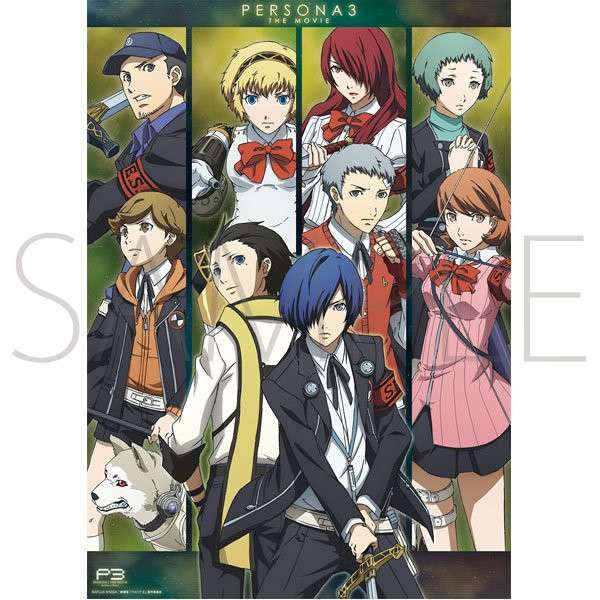 The previous trailer for the movie can be seen below.