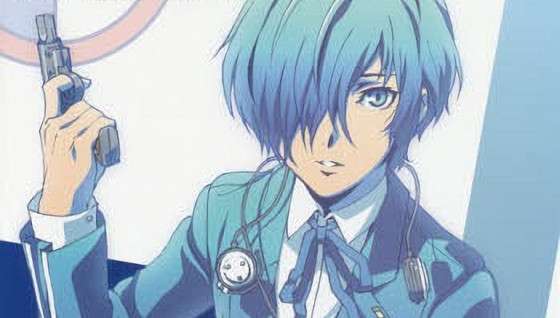 The cover art for the previously announced “Persona 3 The Movie Official Illustration and Key Animation” art book has been revealed. 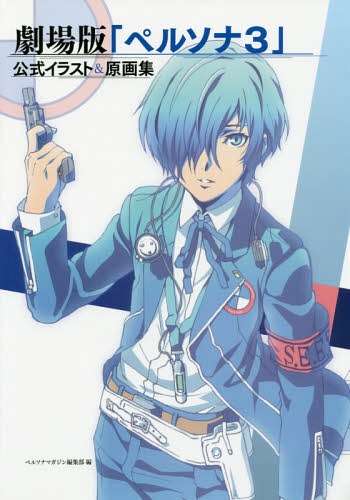 Following the release of Persona 3 The Movie #4: Winter of Rebirth in theaters on January 23rd, the art book will contain carefully selected art from all four Chapters of the movie adaptation for “Persona 3.” There will be 64 pages of excellent and original colored illustrations of scenes, with 176 black-and-white pages including a large volume of illustrations and key art.