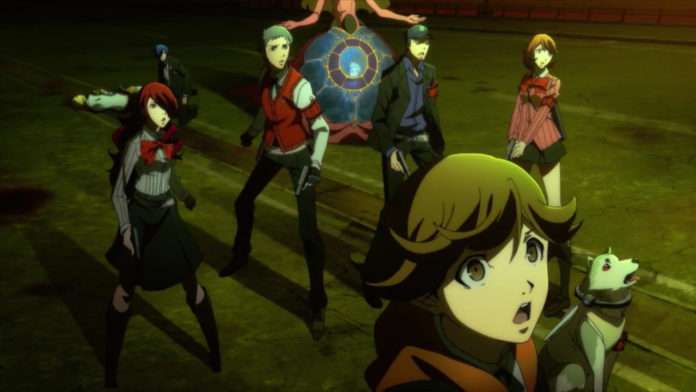 Following the Persona 3 The Movie Finale Event which was announced in August 2015 to take place on March 5, 2016, new details for the event have surfaced. 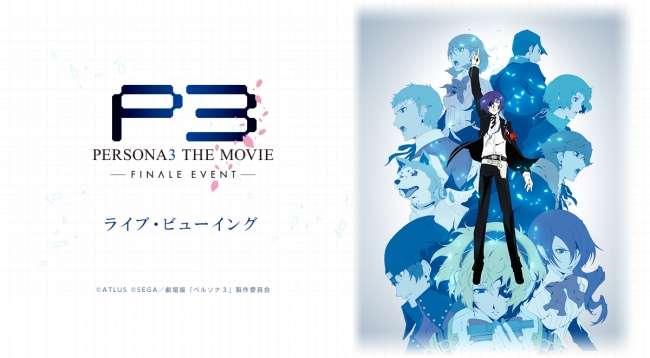 The four-part film adaptation of the Persona 3 series since 2013 ended this year with the release Chapter 4—Persona 3 The Movie #4: Winter of Rebirth—on January 23.

Following this, to celebrate the climax of Persona 3 The Movie which has captivated fans, an event will be held at the Shinagawa Stellar Ball on March 5th, 2016. Persona 3 voice actors will be present on stage. Because this is a final event, anecdotes and experiences from the cast are expected to be talked about.

The event is promoted as a super valuable, climactic moment for the fans.

Previously, voice actors Akira Ishida (voice of Makoto Yuki), Megumi Toyoguchi (voice of Yukari Takeba) and Megumi Ogata (voice of Ken Amada) were announced to attend the event. Now, additional Persona 3 voice actors have been confirmed to be there as well:

Similar to the Persona Livehouse Tour 2015 concert last year, the event will be streamed in movie theaters throughout Japan via the Live Viewing service.

The official page for the event’s Live Viewing has gone up. Tickets will cost 3,600 yen, and the Persona 3 The Movie Finale Event will be streamed across 10 venues in Japan:

The live audience who will be present at the event locally were chosen from a lottery via advance tickets for Persona 3 The Movie #4: Winter of Rebirth.

A similar event took place on January 25, 2015 for Persona 4 the Golden Animation: the Junes New Year Golden Thanks Fair 2015.