According to figsoku, pre-orders for the figma will be starting soon, and with this announcement is a preview image of the final version of the upcoming figure. 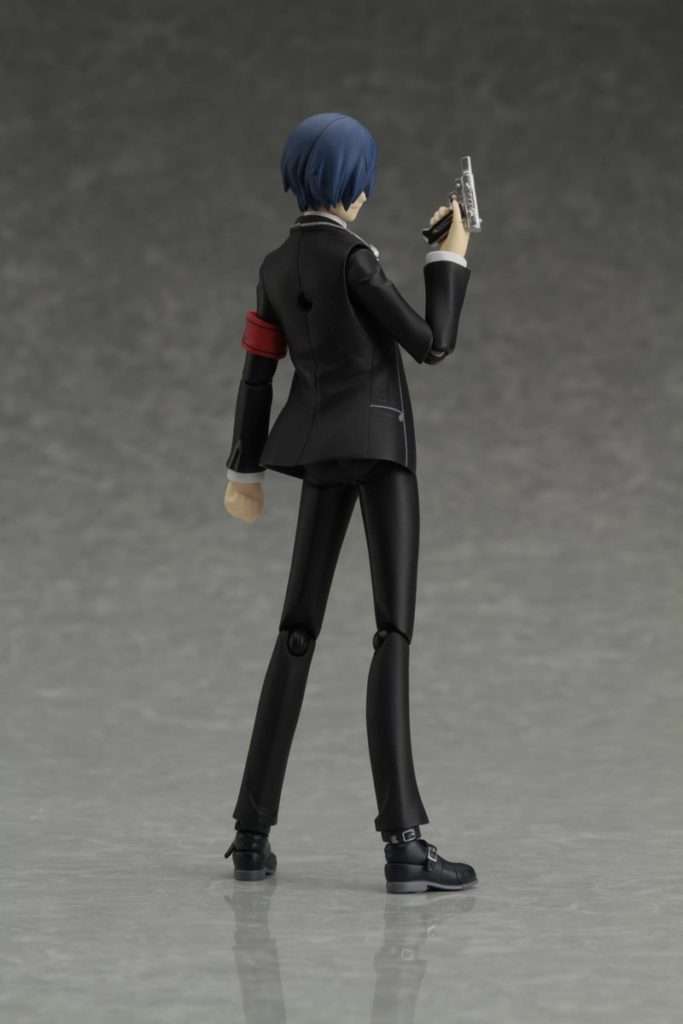 Two images of the previously shown prototype at WonFes 2016 Summer:

A release date for the Persona 3 The Movie figure featuring the main protagonist has not been announced yet.