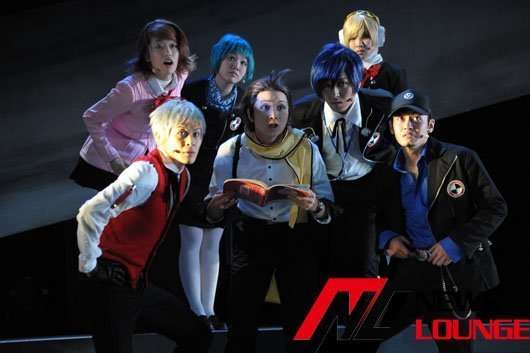 The DVD release for the third edition of the Persona 3: The Weird Masquerade stage adaptation series called “Bismuth Crystal,” which debuted in Japan today, has been announced.

The 2-disc DVD release for Persona 3: The Weird Masquerade ~Bismuth Crystal~ will be on September 30, 2015. It will cost 8,000 yen (excluding tax) and include both the male protagonist (Sakuya Shiomi) version of the stage performance, as well as the female protagonist (Kotone Shiomi) variation of the theater adaptation. First copy bonuses will include a digipak and a Mikatase clear case.

Pictures from the First Showing

The first showing of Persona 3: The Weird Masquerade ~Bismuth Crystal~ took place at the Theater G-Rosso, in Tokyo, on June 5 in Japan, and below are some pictures from it via News lounge. 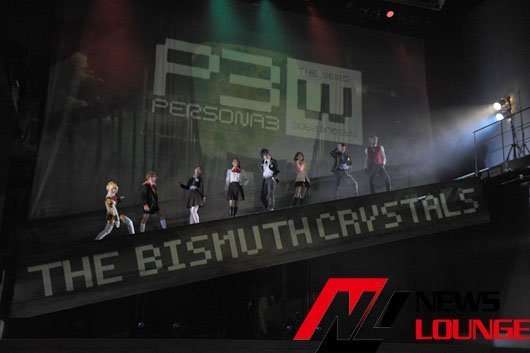 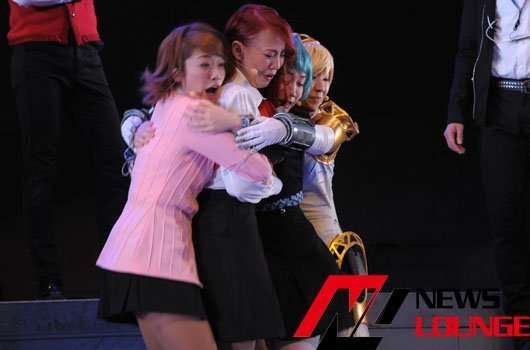 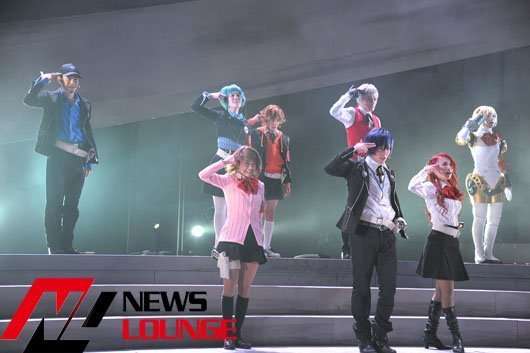 The main cast are the following:

Pictures of the individual cast members can be found on the official website.

Free Streams of Past Plays