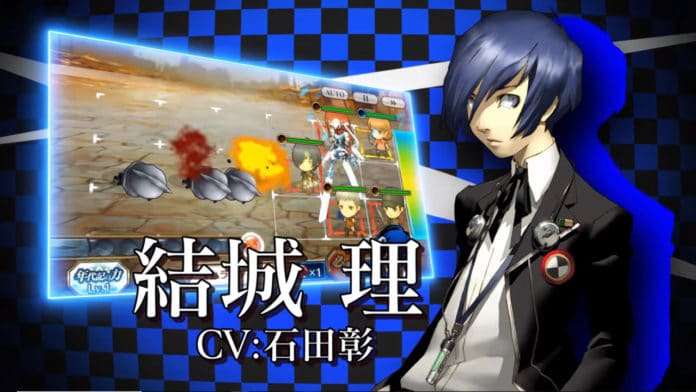 A collaboration between Persona 3 and the mobile game Chain Chronicle 3 was announced last month, and a trailer for the event has been released.

The official website for Persona 3 x Chain Chronicle 3 can be seen here.