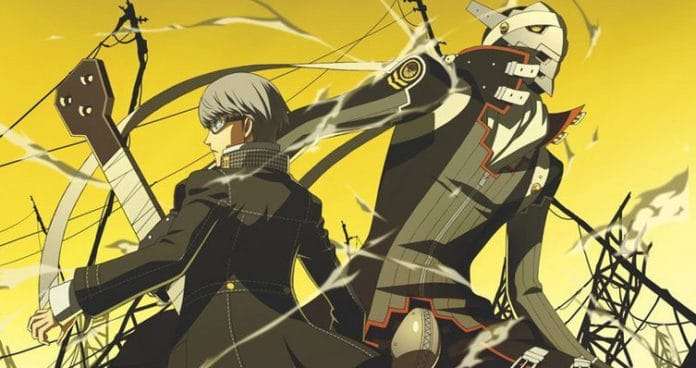 Dubbed the “Persona 4 Anime Series Blu-ray BOX Release Celebration – Mayonaka Live TV Revival Edition”, Atlus will be holding a live stream on January 19th to celebrate the release of the Blu-ray set which will include Persona 4 the Animation and Persona 4 the Golden Animation.

There used to be a regularly held live variety show called “Mayonaka Live TV“, which debuted on August 26, 2011, meant to promote Persona 4 the Animation. This upcoming live stream will be a revival edition of that.