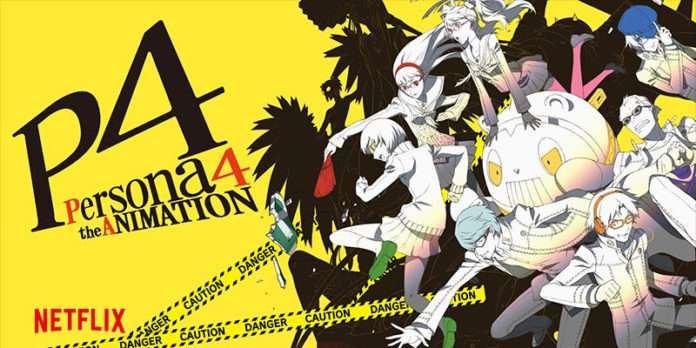 Netflix Japan has announced that the two anime adaptations of Persona 4—Persona 4 the Animation and Persona 4 the Golden Animation—have been added to the streaming service. 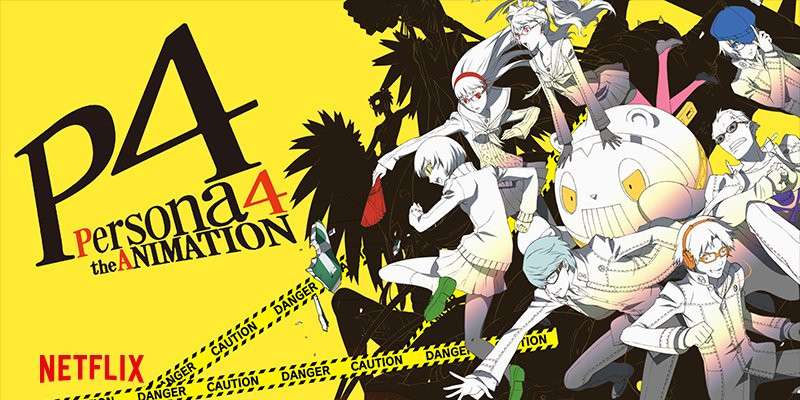 Persona 4 the Animation originally ran from October 7, 2011 to March 30, 2012. It retells the story of the popular RPG Persona 4, with Yu Narukami arriving in Inaba to live with his uncle, thrust into the mystery of the unknown fog enveloping the town and the “Midnight Channel.” 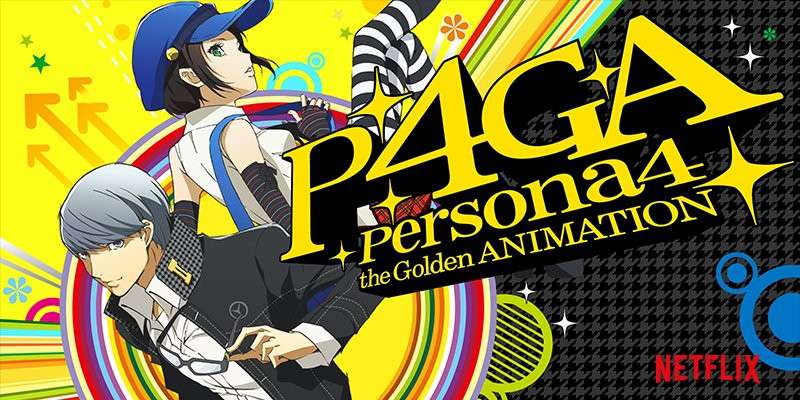 Persona 4 the Golden Animation originally ran from July 11, 2014 to September 25, 2014. Following the previous anime adaptation, this one featured new scenes from Persona 4 Golden and previous scenes from new perspectives.

Persona 4 the Golden Animation has currently been rebroadcasting on Japanese television stations on Saturdays, since January 9, 2016. The final episode of the rebroadcast will air on March 26, 2016.

The subscription-based streaming service launched in Japan on September 2, 2015.