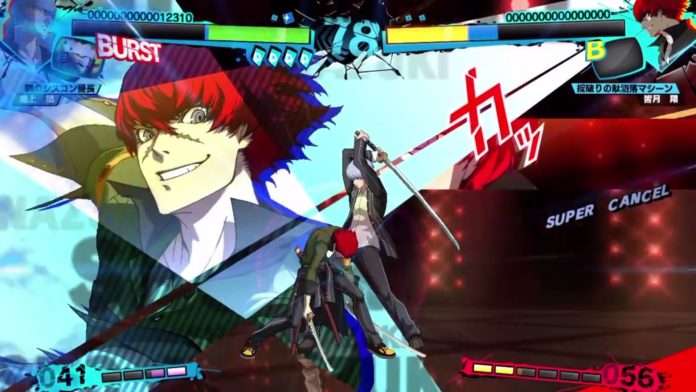 During the Persona live stream earlier today, Atlus announced that the sequel to Persona 4 Arena, Persona 4: The Ultimax Ultra Suplex Hold, will be released for the PlayStation 3 in Japan, in summer 2014.

In addition to the information for the release date of the console version, the sequel to Persona 4 Arena will also be released in arcades on November 28, 2013, as the trailer below confirms:

Persona 4 The Ultimax Ultra Suplex Hold was confirmed through a location test in August 2013.