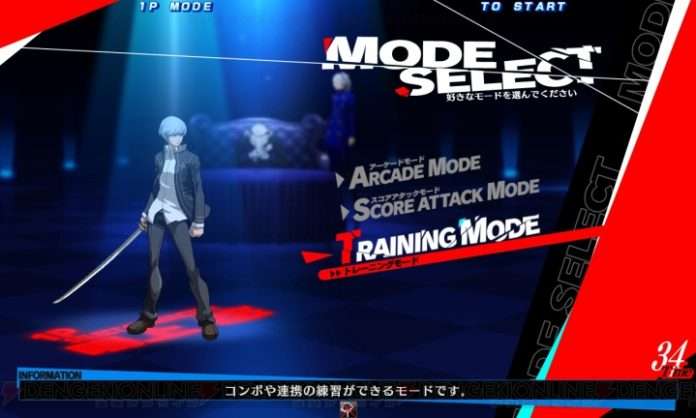 An update from Arc System Works’ Persona 4 Arena 2 website has announced a Persona 4 The Ultimax Ultra Suplex Holde arcade patch to be released on December 19, 2013. The update will add a new character and a training mode.

The version 1.01 update for P4U2 to be applied next week will involve a Training Mode, the addition of the new character Sho Minazuki with a Persona and several glitch fixes. The full patch notes can be found below: