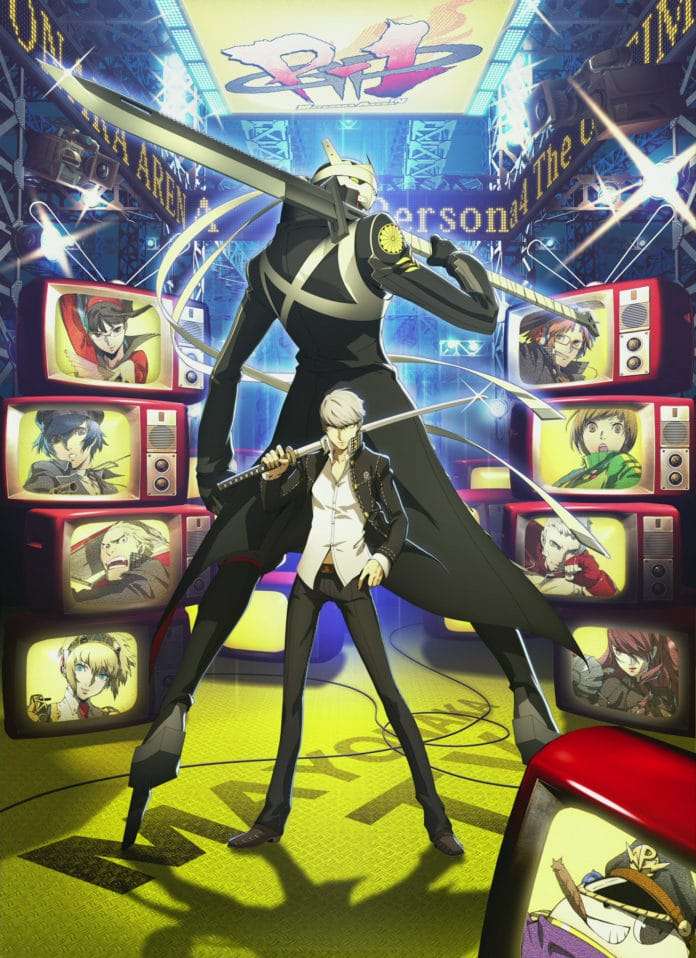 It has been announced that the fighting game Persona 4 Arena, originally released for the Xbox 360 and PlayStation 3 on August 7, 2012 in North America, has been added to the Xbox One “Backward Compatibility” list of games.

Persona 4 Arena Ultimax, the sequel to the original game, was released for the Xbox 360 on September 30, 2014, however it has not yet been added as one of the backward compatible titles for the Xbox One.