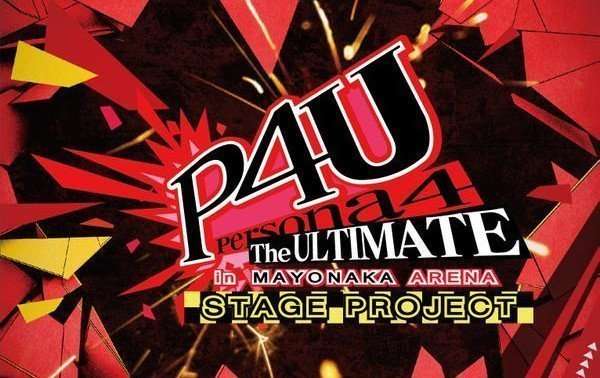 A Persona 4 Arena stage show was announced in June of last year, for a stage play adaptation of the fighting game which took place in December 2014 at the Tokyo Geijutsu Gekijō Playhouse.

Now, the official Twitter account behind the project has announced that a DVD release for Persona 4 The Ultimate in Mayonaka Arena: Stage Project will be on July 30, 2015. 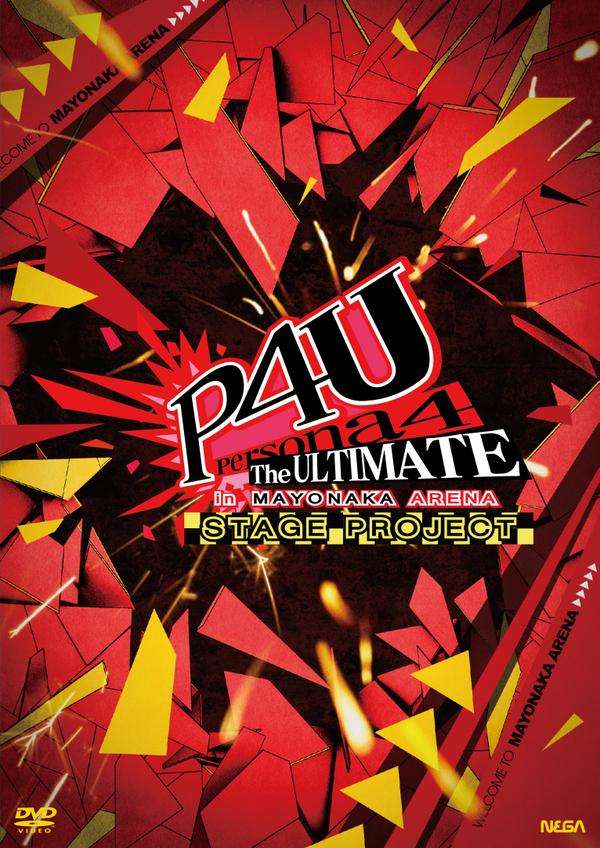 According to Famitsu, the DVD release of the stage adaptation distributed by NEGA will cost 8,000 yen (including tax) and the duration of the performance is about 105 minutes.

The DVD recording will be from the stage show performance that took place on December 23, 2014 at 12:00 PM JST. Pictures from the Persona 4 Arena stage show adaptation can be seen in this previous post.

More information about the DVD release will be announced in the future.