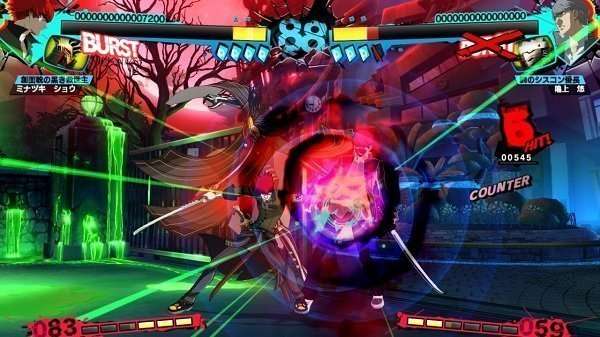 The list of Xbox 360 achievements for Persona 4 Arena Ultimax has been made known via Gamer in a Box.