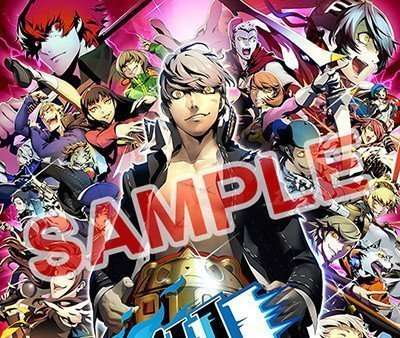 Director Kazuhisa Wada gives answers for a Q&A relating to Persona 4 Arena Ultimax, with the game launching this Thursday. He confirms that the game will be region free and with dual audio, among other things.

Q: What are the benefits of the downloadable version of the game?

Answer: The downloadable version of the game will unfortunately not have the DLC that comes with the DLC card in the package version, however that the DL version has the PSN promotion.

If you want the Adachi DLC, I recommend the purchase of the package version of the game for the first-print bonus.

Q: About the same DLC in this game that was in the previous Persona 4 Arena…

Q: How does switching the game’s language work?

The Q&A also reveals a Shadow version of the game’s box art, which will be available in upcoming promotional campaigns. 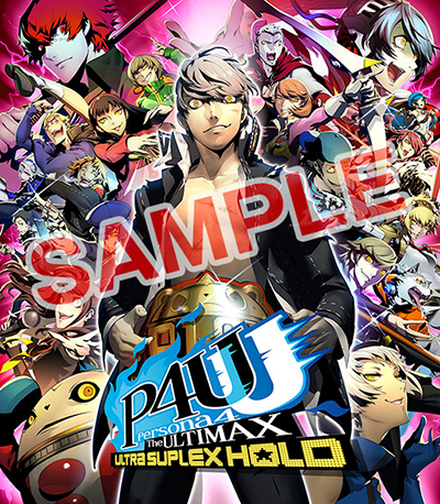